As the summer opening of Buckingham Palace is drawing to an end, I decided to pay a visit and make the most of my ticket from last year (I visited in 2011 as I wanted to see Kate’s wedding dress, and your ticket is valid for a year after purchase). To celebrate the Diamond Jubilee, there is an exhibition of diamonds at the Palace and I wanted to see this. After all, diamonds are a girl’s best friend. 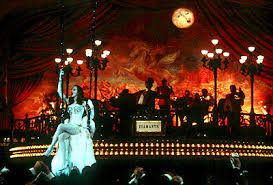 There was some beautiful jewellery on display, some of it from the time of Queen Victoria, and I liked seeing paintings and photographs of kings and queens wearing the items displayed. Sword hilts, crowns and tiaras were among the pieces shown, and sparkled beautifully in the low-lit room.  I liked the Coronation Earrings and Necklace from 1858, so called because Queen Elizabeth II wore them on her coronation day. The exhibition also displayed seven of the nine major stones cut from the Cullinan Diamond (the other two are part of the Crown Jewels). This famous diamond – the largest ever found – was discovered in South Africa in 1905 and named after the chairman of the mining company which owned the mine in which it was found. It was formally presented to King Edward VII in 1907. Too big to be much use, it was cut up into a number of stones. I also loved the diamond crown made for Queen Victoria in 1870: it was so small and delicate. 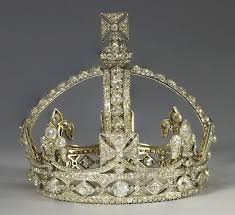 I walked through the grounds afterwards; it was a beautiful autumn day, sunny but with a refreshing nip in the air. It was so early that the streets weren’t particularly busy. It was almost worth setting my alarm for seven thirty. 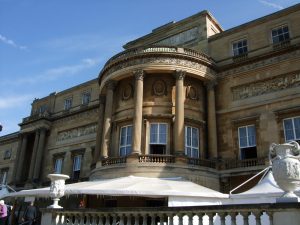