I made my third visit to Windsor Castle at the weekend in order to get the most out of my 1-year pass. It was a lovely sunny day and the Round Tower was looking smart. The Royal Standard was flying to show that the Queen was in residence. 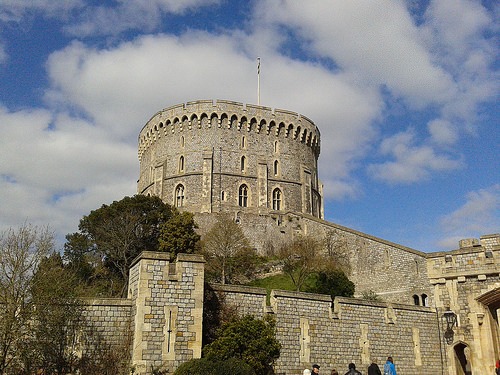 I went on one of the Precinct Tours which I hadn’t done before. Our guide was very interesting and told us lots of things, some of which I hadn’t known before. We stopped briefly to see this Order of the Garter symbol which I hadn’t noticed previously. 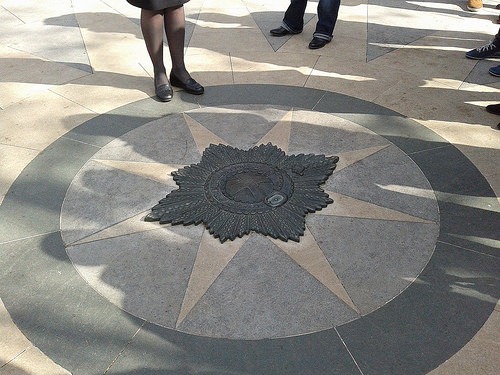 Inside the Castle, I visited the Semi-State Rooms which are only open during the winter months, between September and March. These were created for George IV, completed in 1830, and are decorated lavishly. They were almost destroyed during the 1992 fire but have been thoroughly restored; luckily, the objects inside the rooms had been moved elsewhere at the time.

Another interesting and relaxed visit. I wonder if I will get the chance to go again before my pass runs out in June. 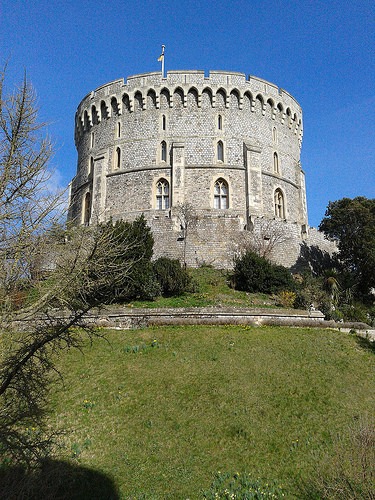