I love weddings. I really do. A chance to get dressed up in an over-the-top outfit and enjoy yourself, surrounded by people you (hopefully) know and who are in the mood to celebrate. Of course, not every wedding is a positive experience, but happily the wedding of a family friend I went to last week was lovely. 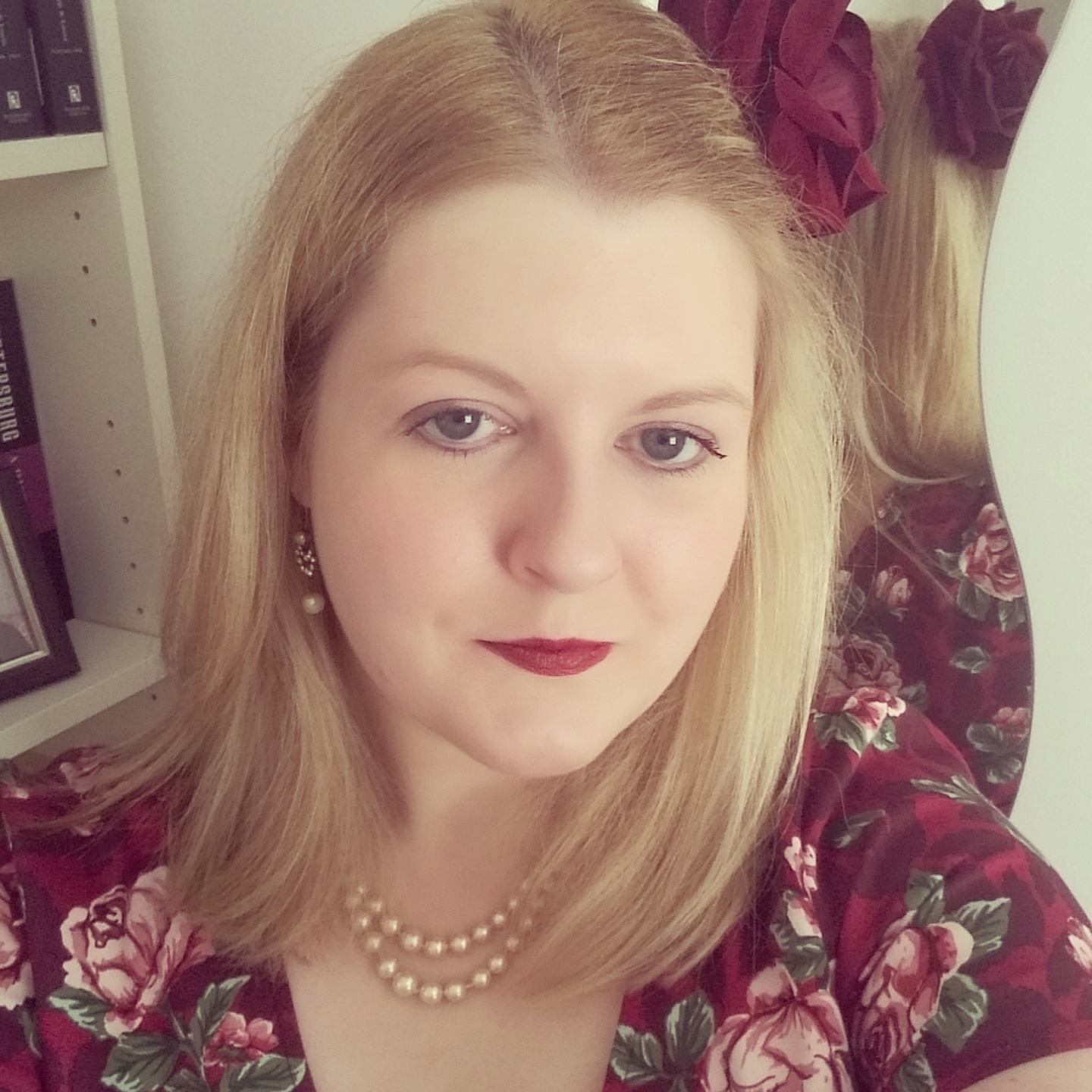 The wedding took place in Newton Hall in Northumberland. The venue was gorgeous, but it was a shame about the weather, which prevented the photos being taken outside in front of the Hall. Still, a great deal of fun was had by all.
I got this bargainous dress from Collectif a few weeks ago: it’s the Maria Bloom Swing Dress. My mam made me do it: I had a different dress planned to wear, but she persuaded me to get this one. Well, it was in the sale.

My shoes are ones that I’ve had a long time. They’re lovely and relatively comfortable, but it’s so long since I’ve worn heels that they started to kill me. The bride had thoughtfully provided flip-flops for all the ladies, but I’ve never been able to wear them (toe posts kill me). So I took my own Rollasoles instead. My bag was a charity shop bargain. I did have a jacket to wear but I ended up leaving it in the house, which meant I was absolutely freezing when we got there. Luckily once we made it inside the building it was nice and warm. 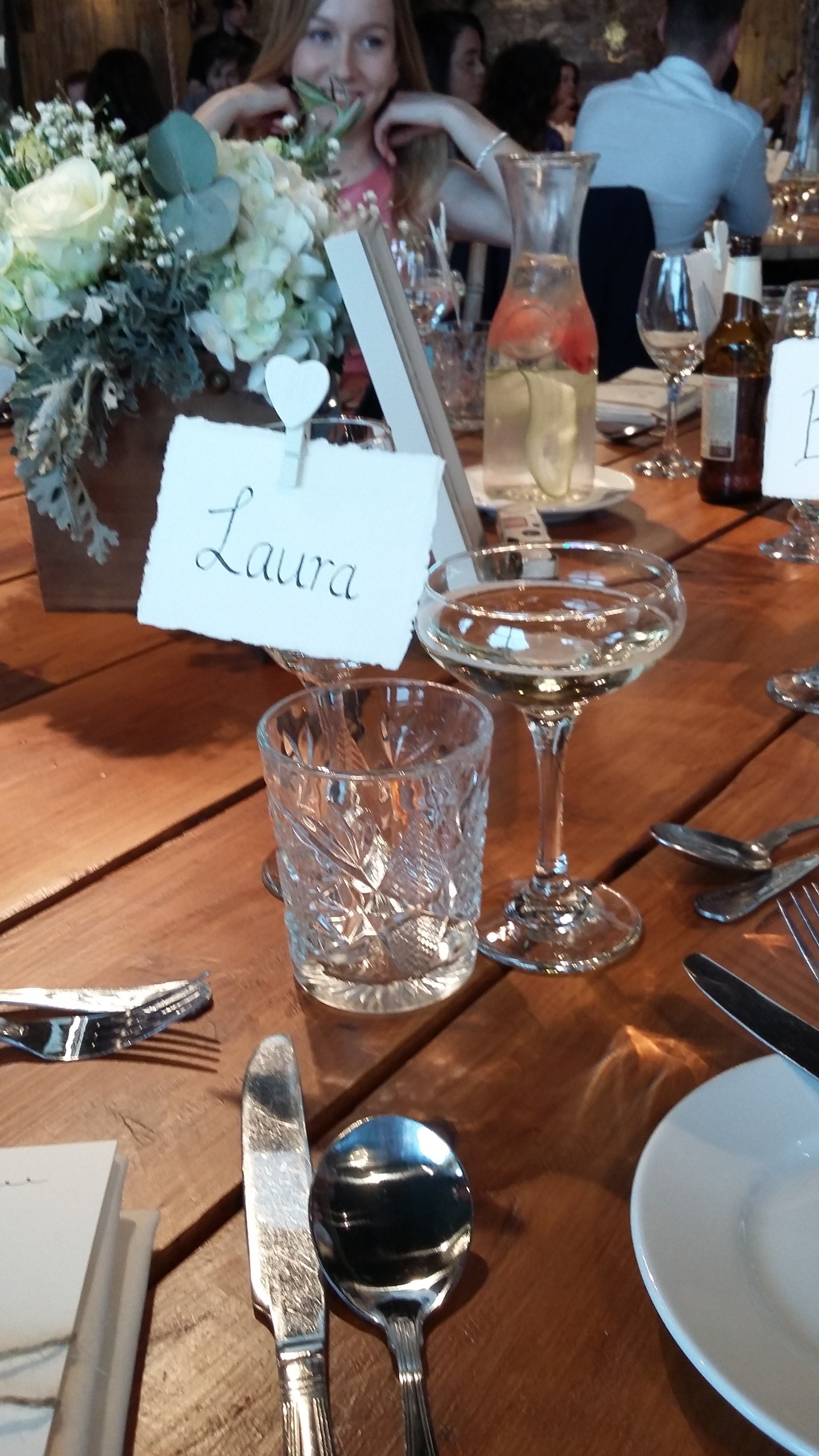 The wedding was beautiful, lots of speeches were made and plenty of wine was drunk (mainly by me). I got to see people I haven’t seen for ages, and I may also have had a bit of a dance. Perhaps.

Today I’m going to focus on a relatively new jewellery brand, the amazingly-named

This brand is made by designer Jessica in Birmingham.

Continuing the theme, this leopard seal and penguin necklace is incredibly detailed, but I love penguins so much I don’t think I’d ever be able to wear it!

This little wolf brooch is available in three different colours.

The detail on this Frida brooch is astounding.

I love the glitter on the black version of this glorious whale necklace.

Jess has recently launched a monthly subscription box: check out the site for the latest theme. It’s £30 a month to subscribe or you can buy a one-off box for £35. Check out the #kimchiandcoconut hashtag on Instagram to see some pictures: I particularly love the Van Gogh-inspired starry night necklace.

Take a look at Kimchi and Coconut by visiting: 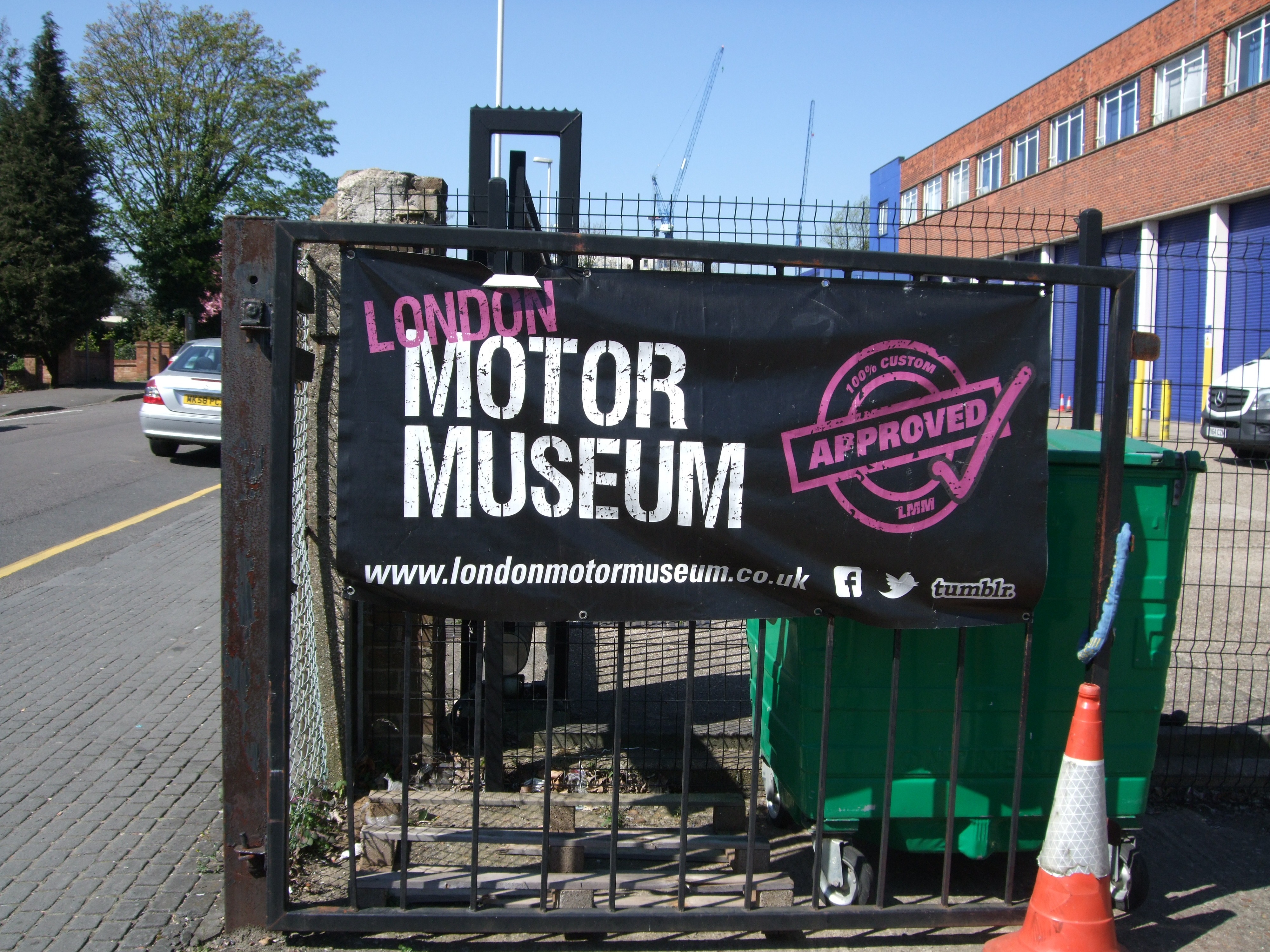 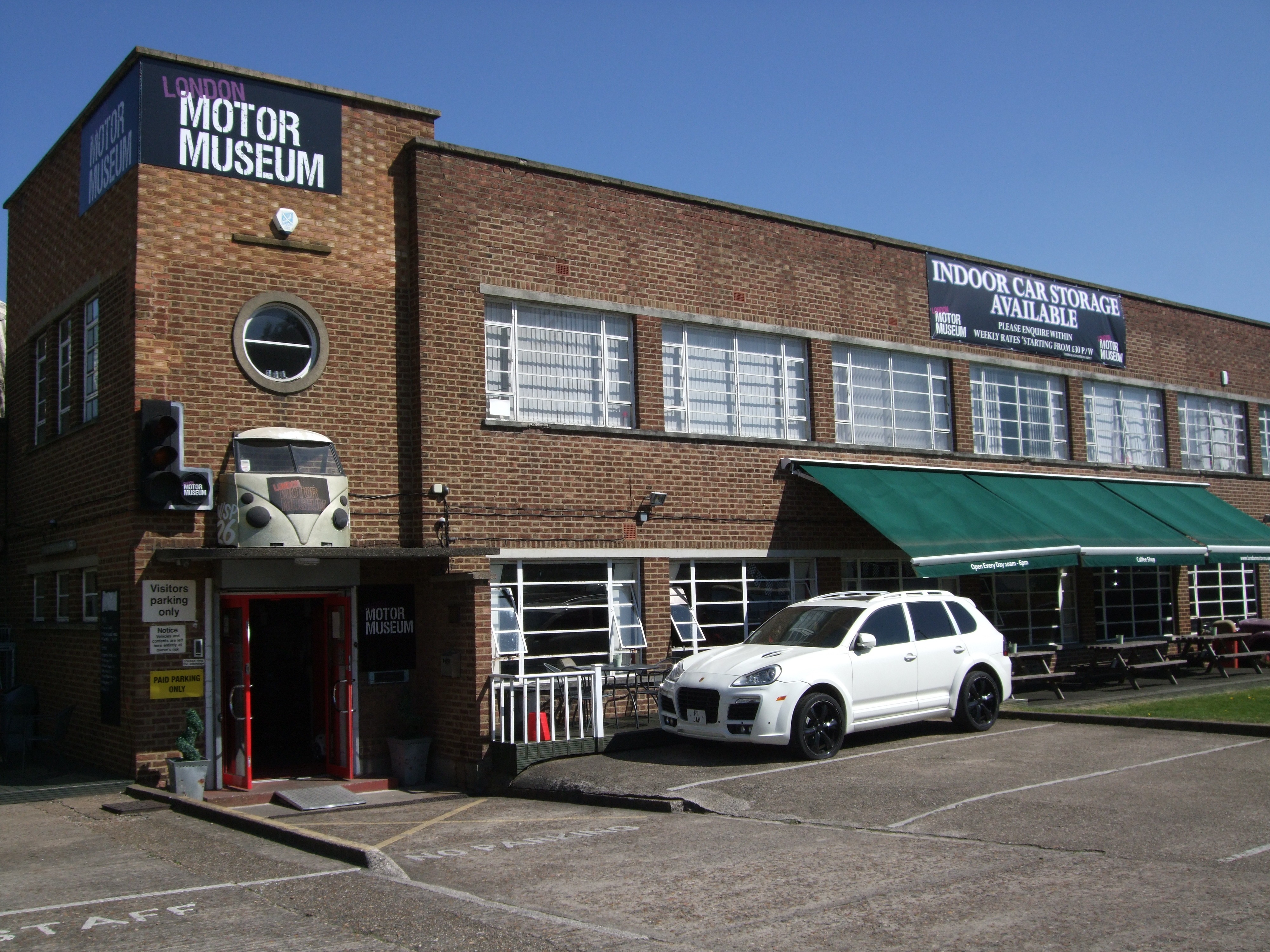 In my bid to visit every London museum, the London Motor Museum was an obvious choice for my next trip as it is located fairly near to where I live. The museum, which is the only custom car museum in Europe, is a short walk from Hayes & Harlington train station, so I headed down one sunny Sunday. 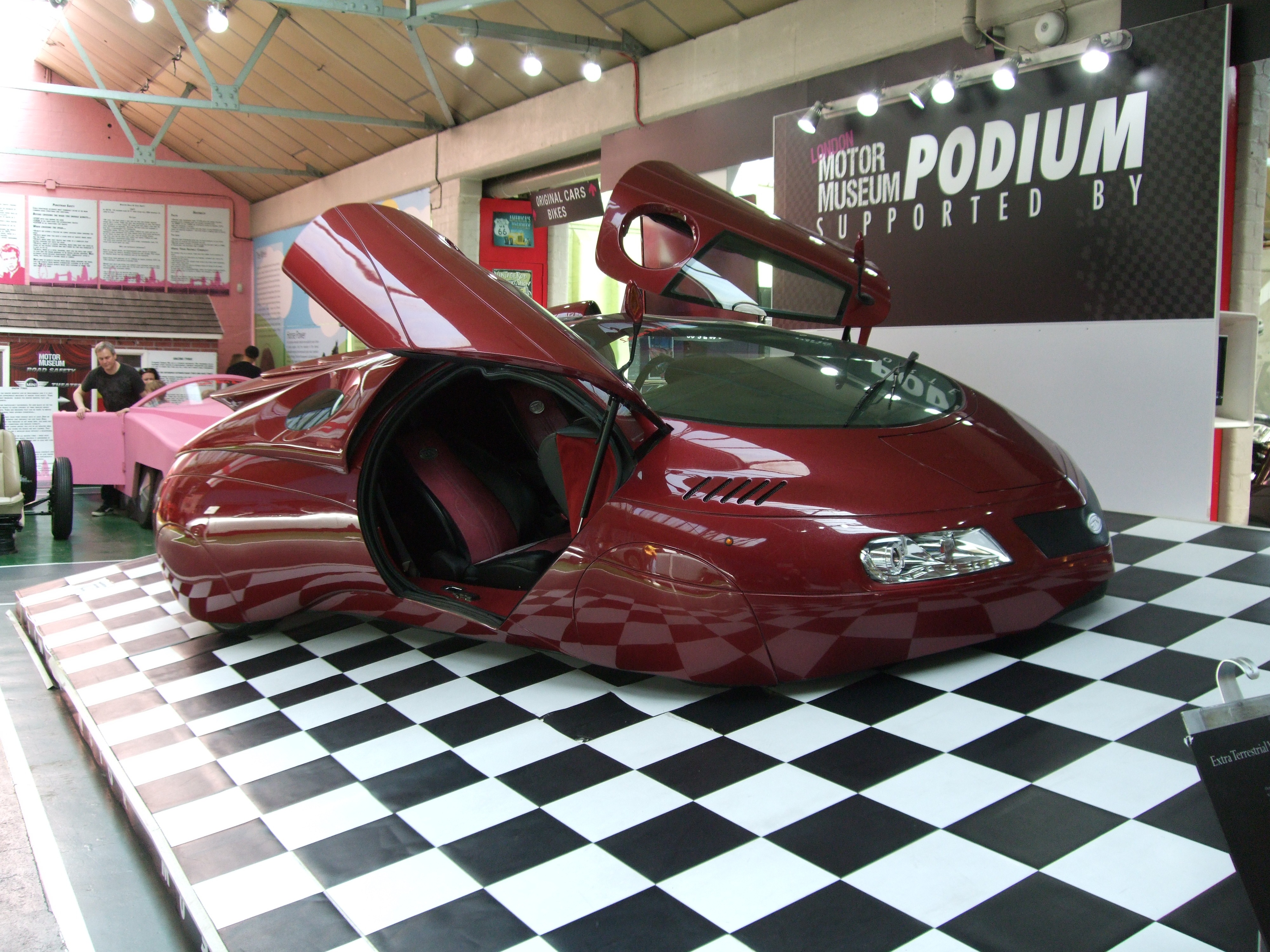 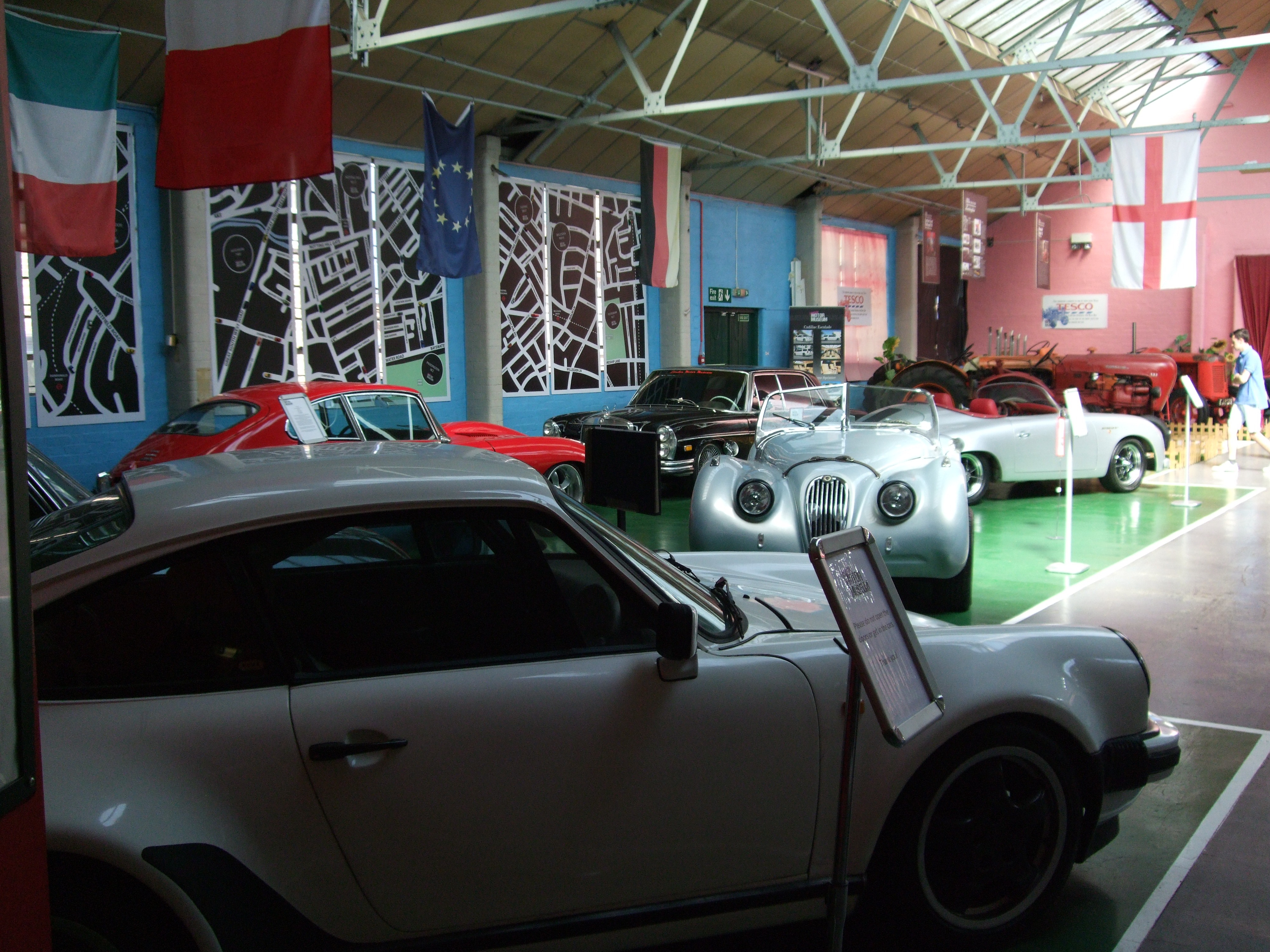 The museum was founded by Elo, a former model and fashion designer, who turned a passion for collecting special cars into this unique museum. It began in 2001 with just seven cars, and moved to its current location in 2007, with a collection of over 200 cars. 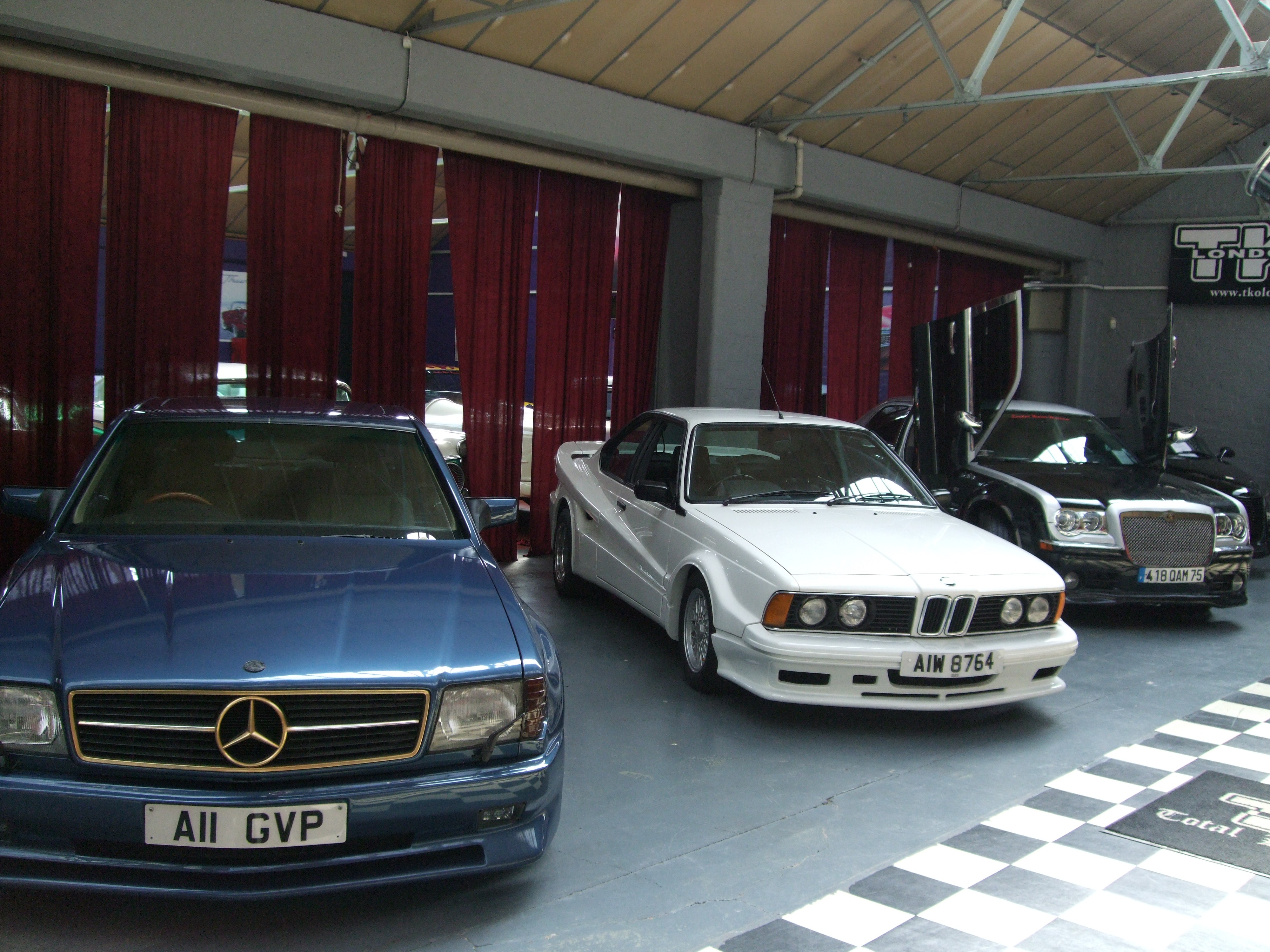 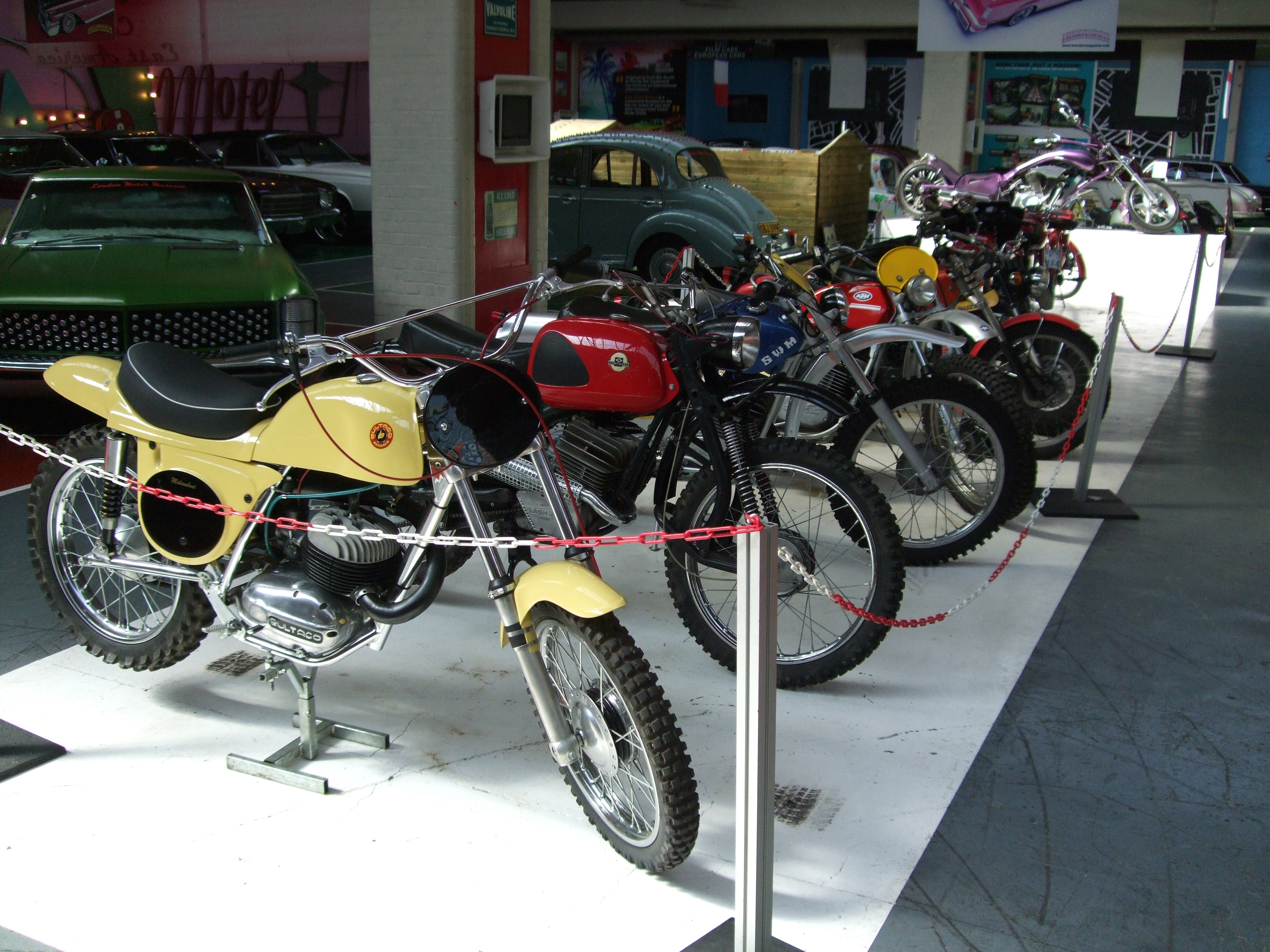 The museum is large and airy, with information boards hanging on the walls. The cars are displayed by theme, with sections for cars of different eras, as well as one for cars from films and TV shows. As well as Mr Bean’s famous yellow Mini, there is a wooden wagon from Robin Hood and there is even a ‘Bat Cave’ with both the 1966 and 1989 Batmobiles.

The museum doesn’t just have cars: there is a section with motorbikes and another rather bizarre one with tractors. 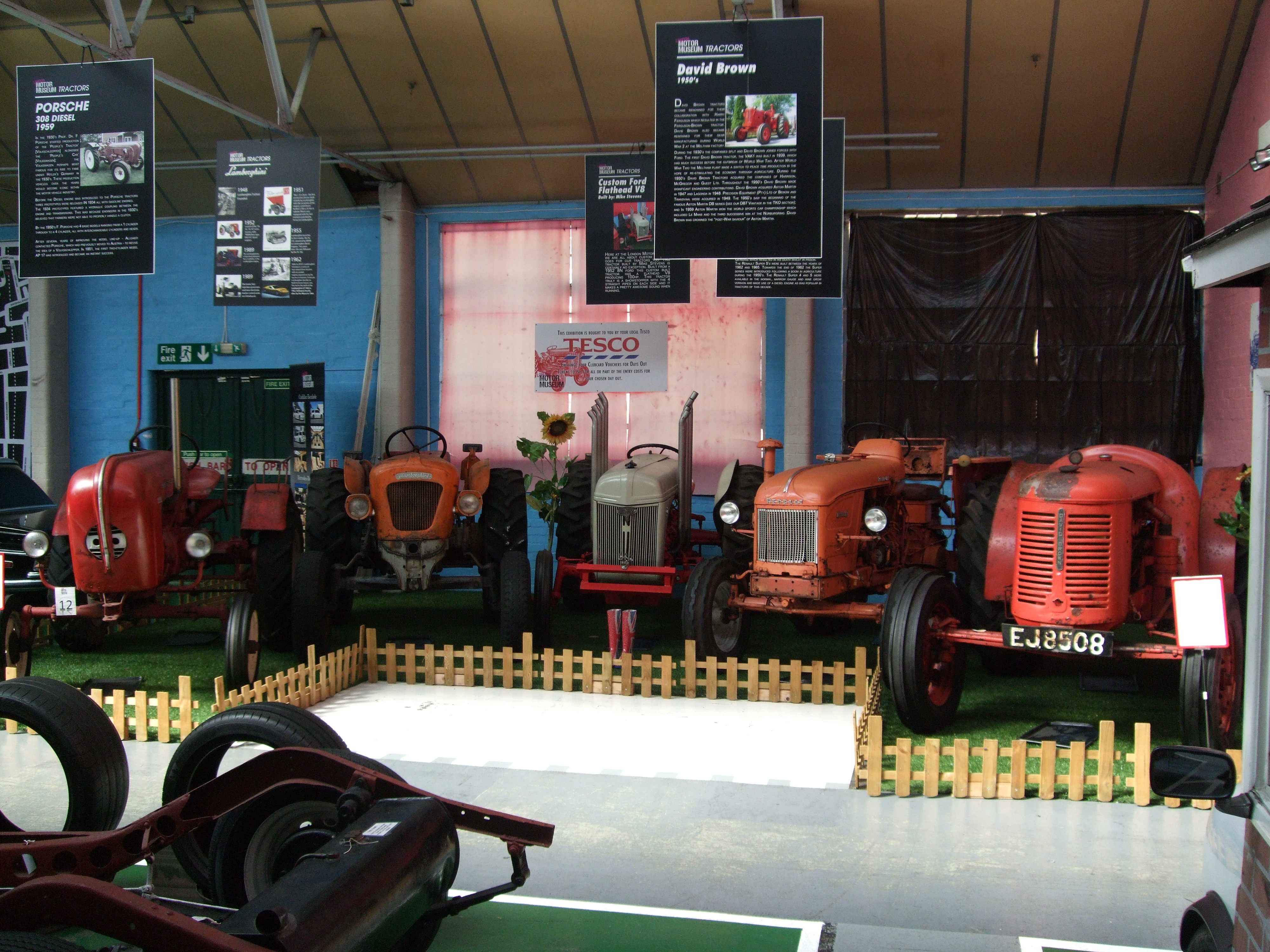 A car enthusiast would love this museum. The biggest problem is the cost. The adult entrance fee is a whopping £30 which I frankly wouldn’t have considered paying. I was able to get a much better deal from the Living Social website. If you can get a good deal, however, it’s worth paying this museum a visit. 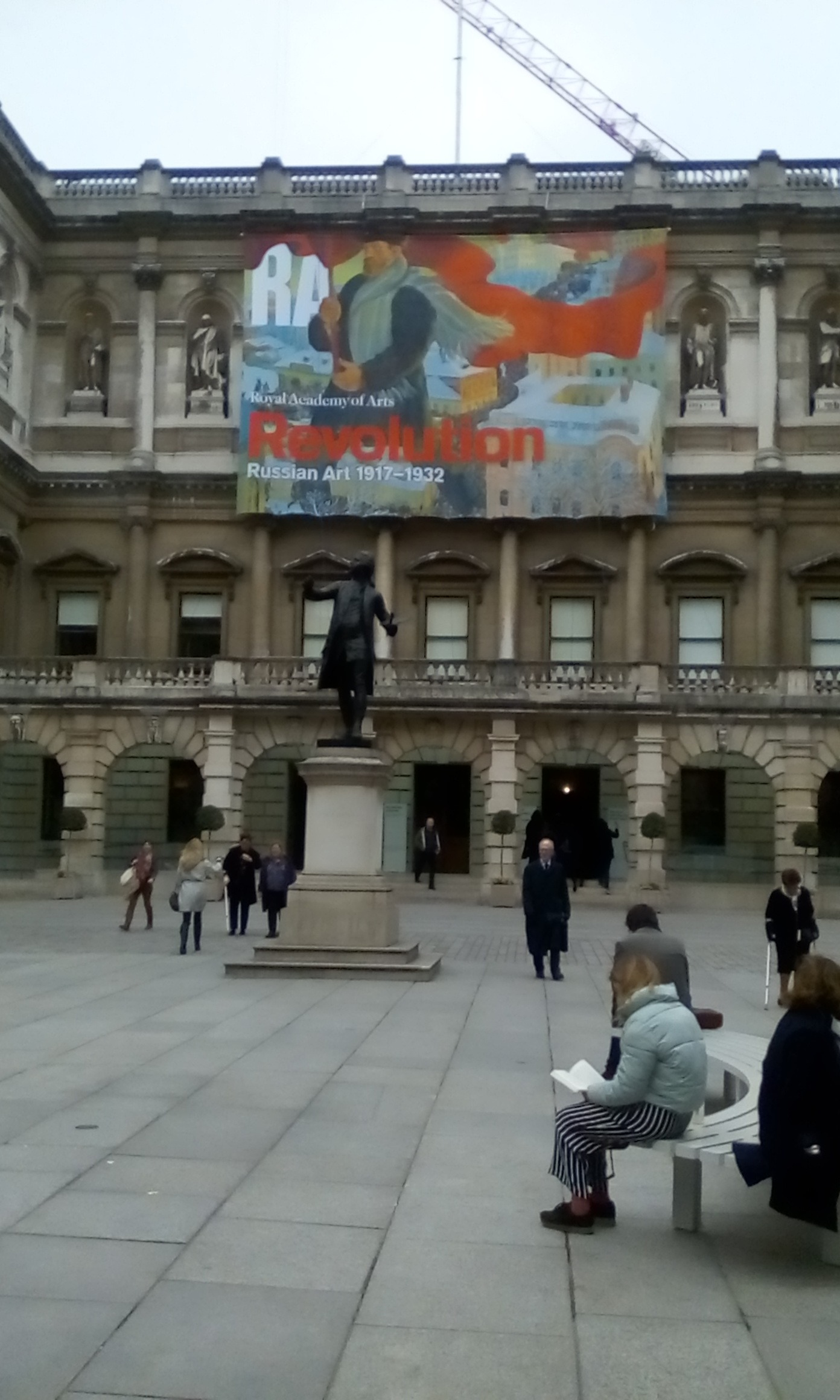