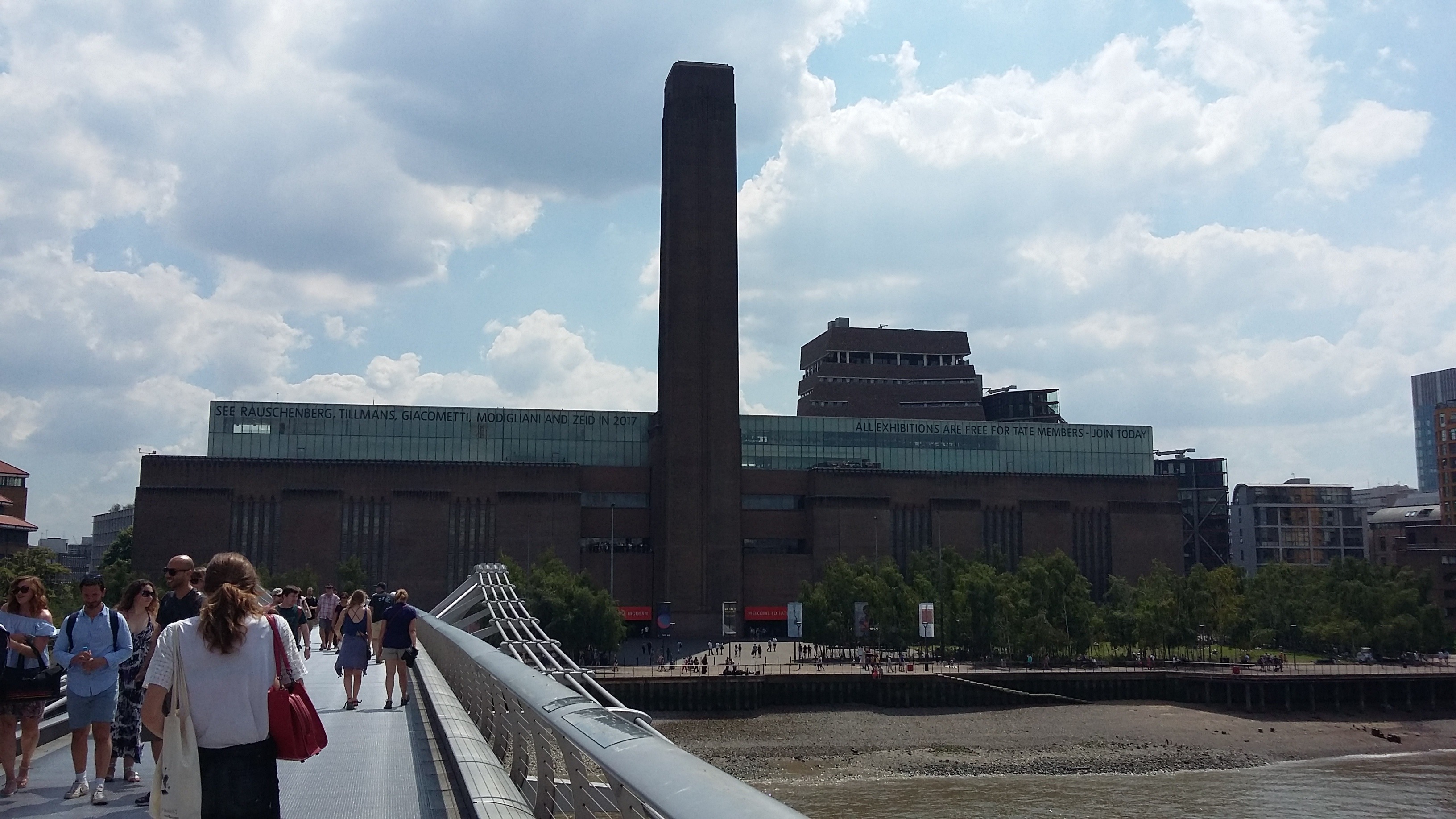 I love visiting art galleries in the summer. They’re lovely and cool when it’s hot outside. I popped into the Tate Modern one Sunday afternoon before going to the Globe. I’ve been before, but these days I don’t normally visit except to see the odd special exhibition. I decided to take another look at the permanent collection. 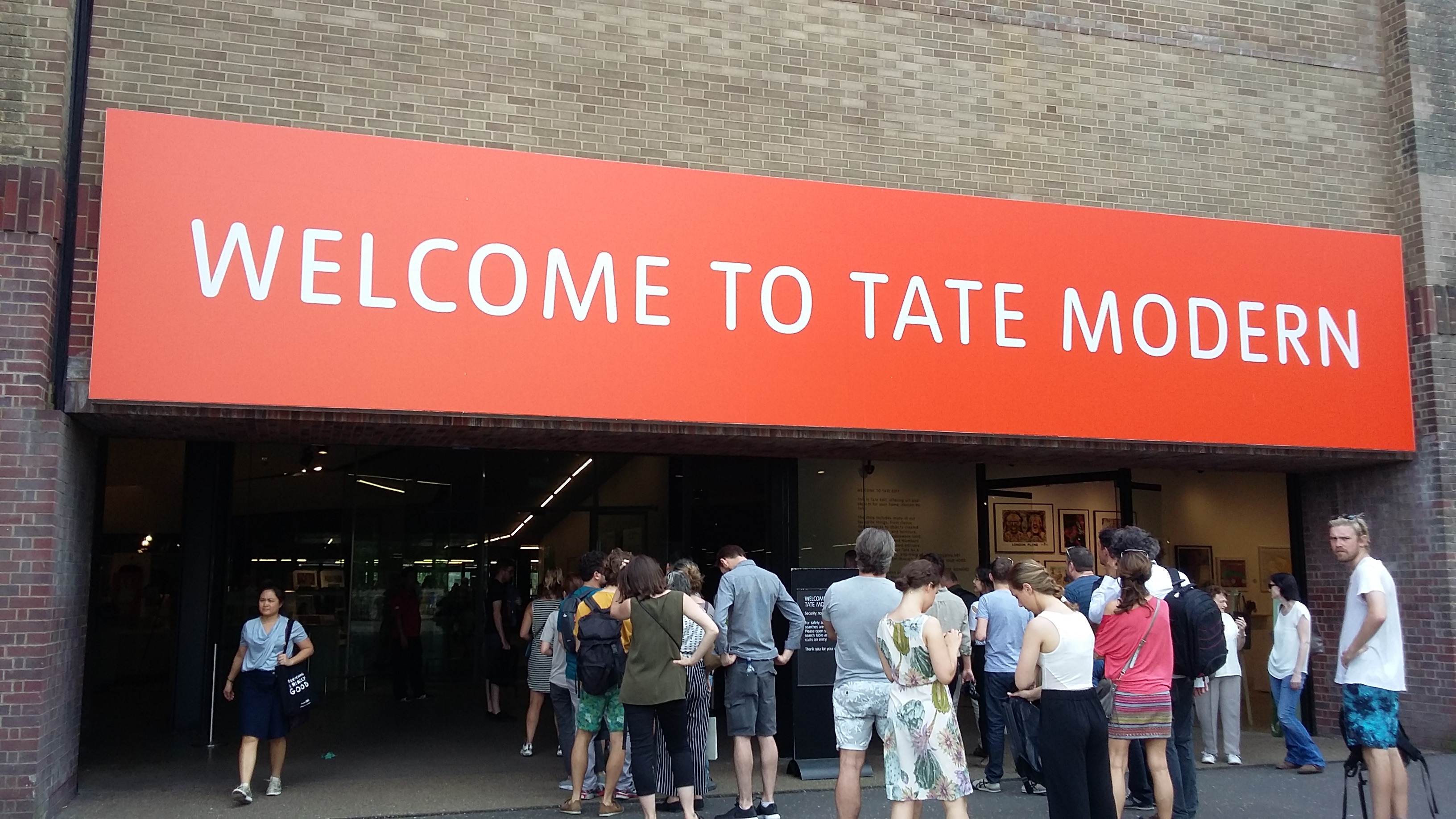 Tate Britain had been running for several years when the Tate Trustees announced their intention to create a new gallery for international modern art in London. The former Bankside Power Station was chosen as the site and the gallery opened in 2000. Recently, an extension to the gallery was unveiled, the Blavatnik Building at the rear (the original building is known as the Boiler House). 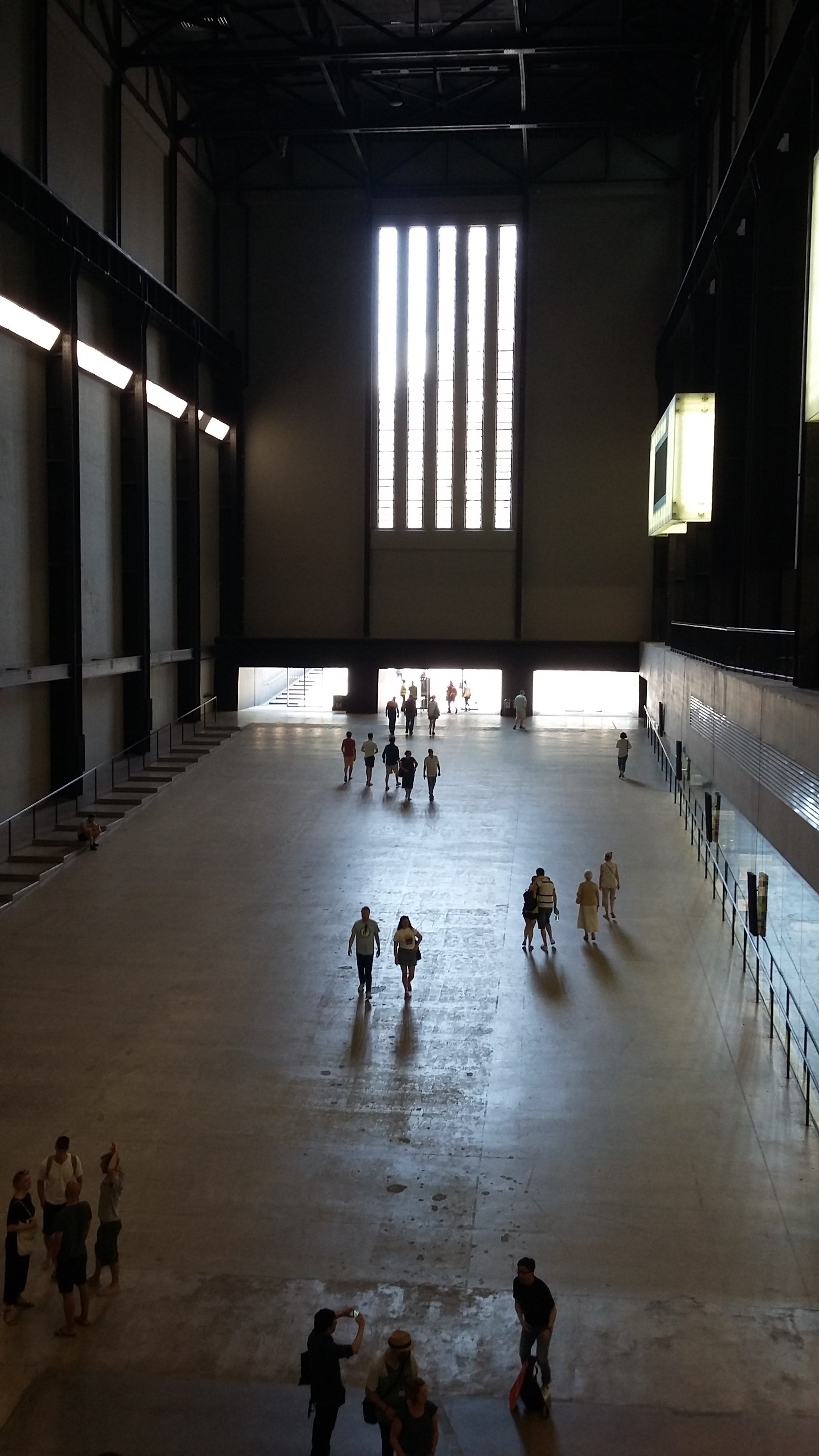 I entered the gallery via the River Entrance and came upon the Turbine Hall. This is one of the most impressive and iconic parts of the museum, its vast space playing host to a variety of installations. It’s also a lovely place to be during hot weather, as it’s nice and cool. 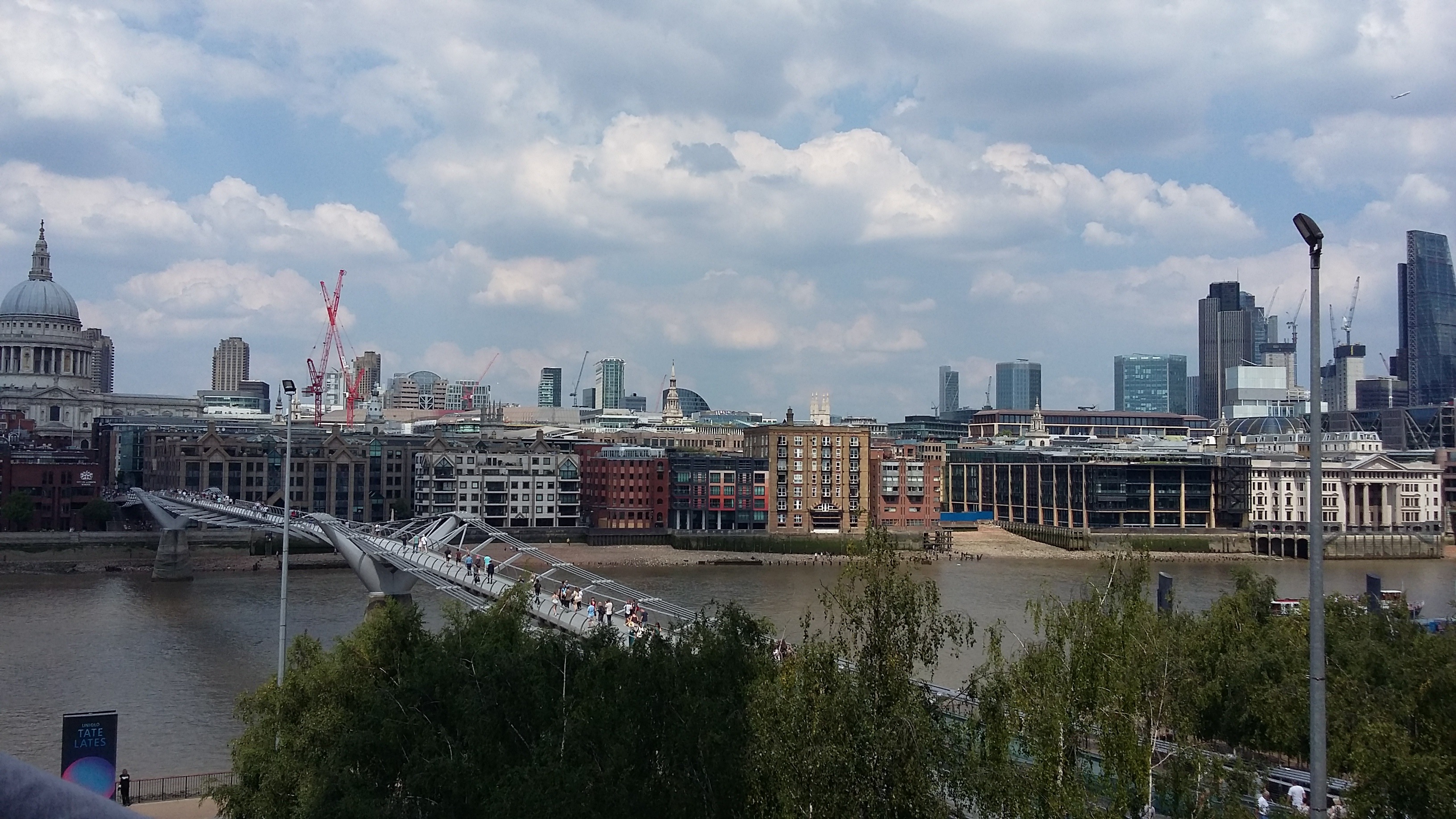 I worked my way through the various rooms in the Boiler House. Frankly many of them reminded me of how much I tend to dislike modern art, but there were a few gems, such as Salvador Dali’s lobster phone, pictures by Henri Matisse and Walter Sickert and sculptures by Edgar Degas. Rooms focus on themes such as ‘Artist and Society’, ‘Materials and Objects’, and ‘New Acquisitions’. 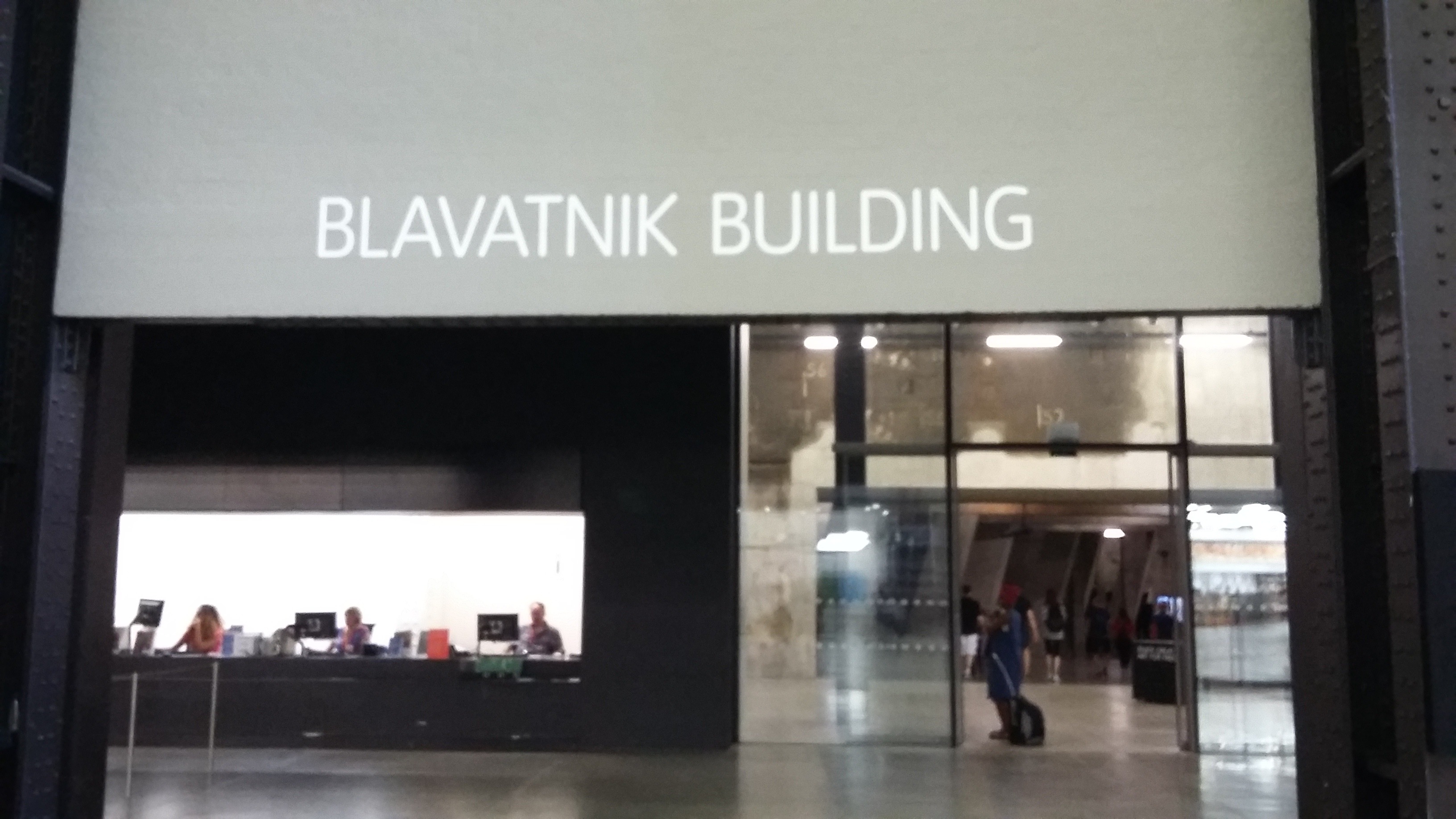 I made my way over to the other side in order to explore the new extension, known as the Blavatnik Building. This was impressive but best thing about it is the roof terrace which offers great views over London (and also, infamously, into neighbouring flats). 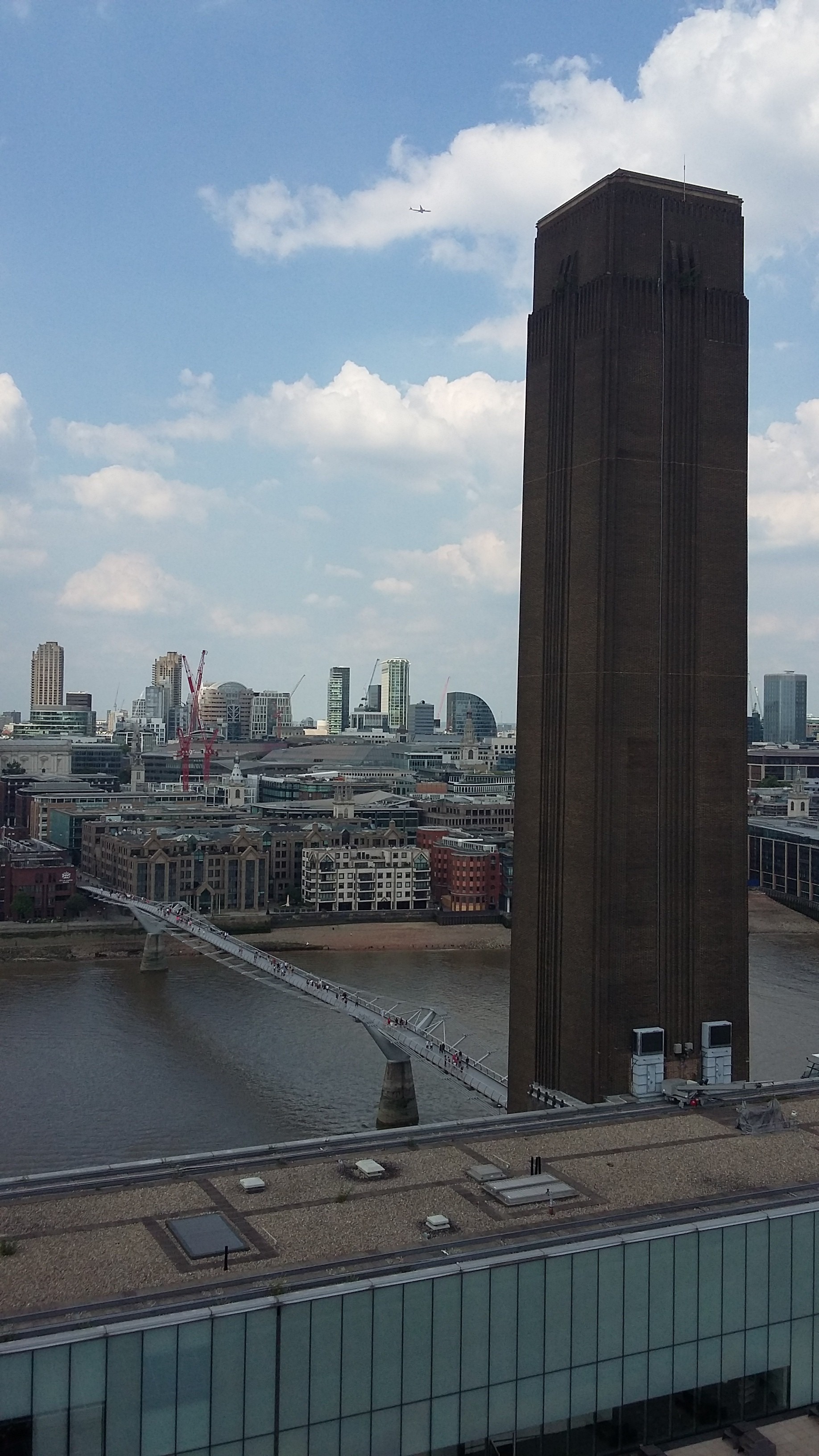 Truthfully, modern art isn’t really my thing, but if you are a fan then the Tate Modern is a great place to go. For everyone else, it’s still worth visiting for the views.