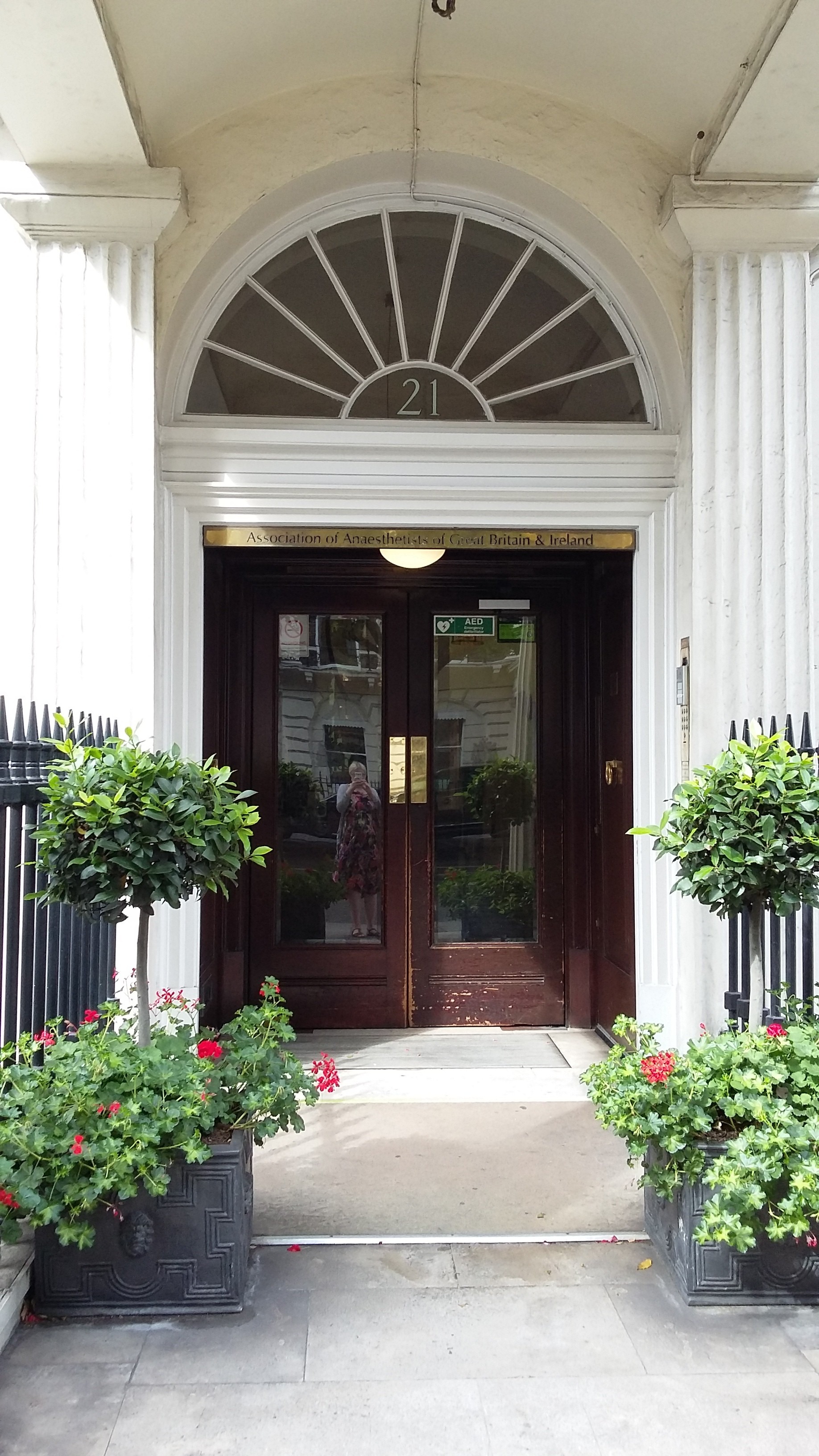 As part of my bid to visit every museum in London, I popped into the Anaesthesia Heritage Centre one day when I had a bit of free time. This tiny museum can be found in the basement of the Portland Place headquarters of the Association of Anaesthetists of Great Britain and Ireland. It explores the (comparatively) short history of anaesthesia and pain relief.

The lack of pain relief in surgery obviously meant that the kinds of operations that could be performed were limited: usually things like amputations or the removal of bladder stones (as in the case of diarist Samuel Pepys, who underwent this excruciating operation in 1658). Early practitioners sometimes used herbs to anaesthetise (and, in the Far East, acupuncture), but more often an unfortunate patient was simply given some alcohol and then held down. More rigorous scientific practice led to the development of such anaesthetics as chloroform. On display are several examples of the apparatus used to deliver pain relief, including masks and needles. In the early days it was often hard to judge how much anaesthetic to give: too little and the patient might wake up mid-surgery, too much and they might die of an overdose. 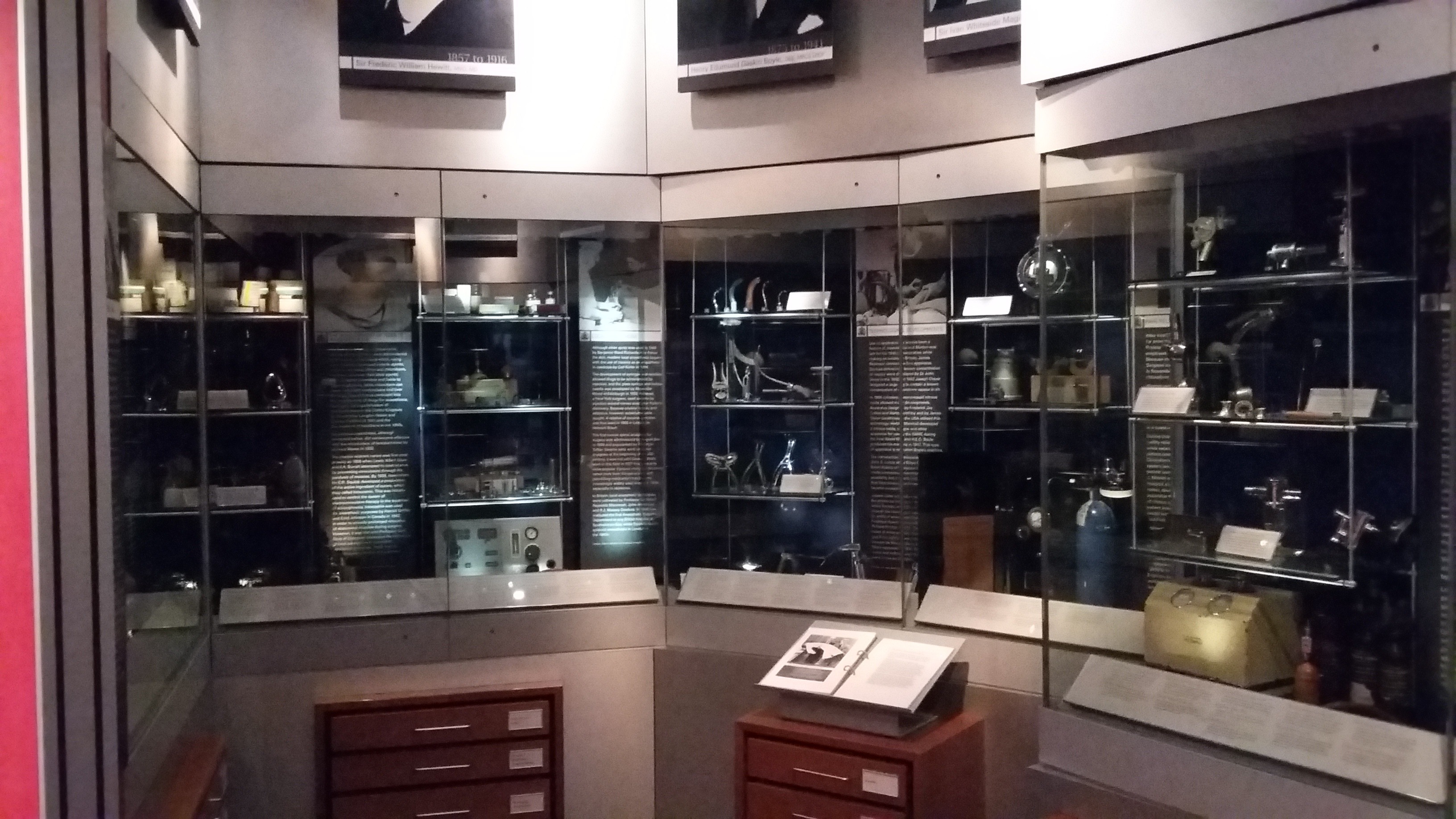 The display looks at the development of anaesthesia as a valid and recognised branch of medicine. From 1912 it became part of the medical curriculum, and the Diploma in Anaesthetics was introduced in 1935.

There is a brief display on the role of anaesthetics during World War I, which is particularly interesting. I definitely recommend this tiny free museum if you’re in the area.