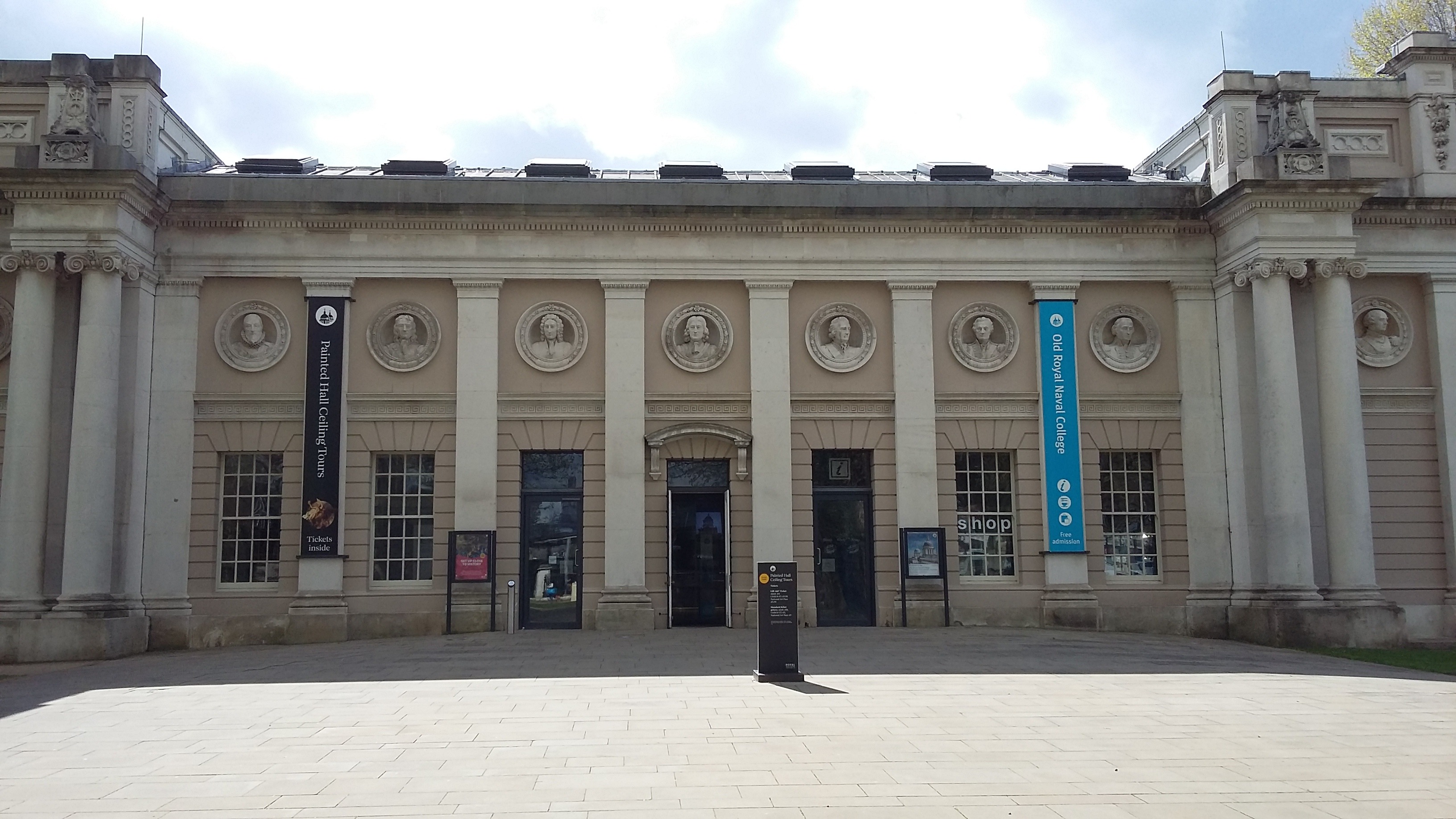 Not to be confused with the Greenwich Heritage Centre, which is located in Royal Arsenal, the Discover Greenwich Visitor Centre is located near the Cutty Sark, in the grounds of the Old Royal Naval College. Housed in the Pepys Building, originally an engineering laboratory for the ORNC, it opened in 2010.

The free Centre offers an introduction to the history and attractions within the Greenwich World Heritage Site. It has information on the history of the Palace of Placentia, models of Christopher Wren’s original designs for Greenwich Hospital, the carved heads originally intended to decorate the exterior of the Painted Hall, and a model of a lion originally intended for external decoration, too. I particularly enjoyed the section about Greenwich Palace, the birthplace of Henry VIII, and the archaeological work that has discovered more about the palace and its layout and decoration. 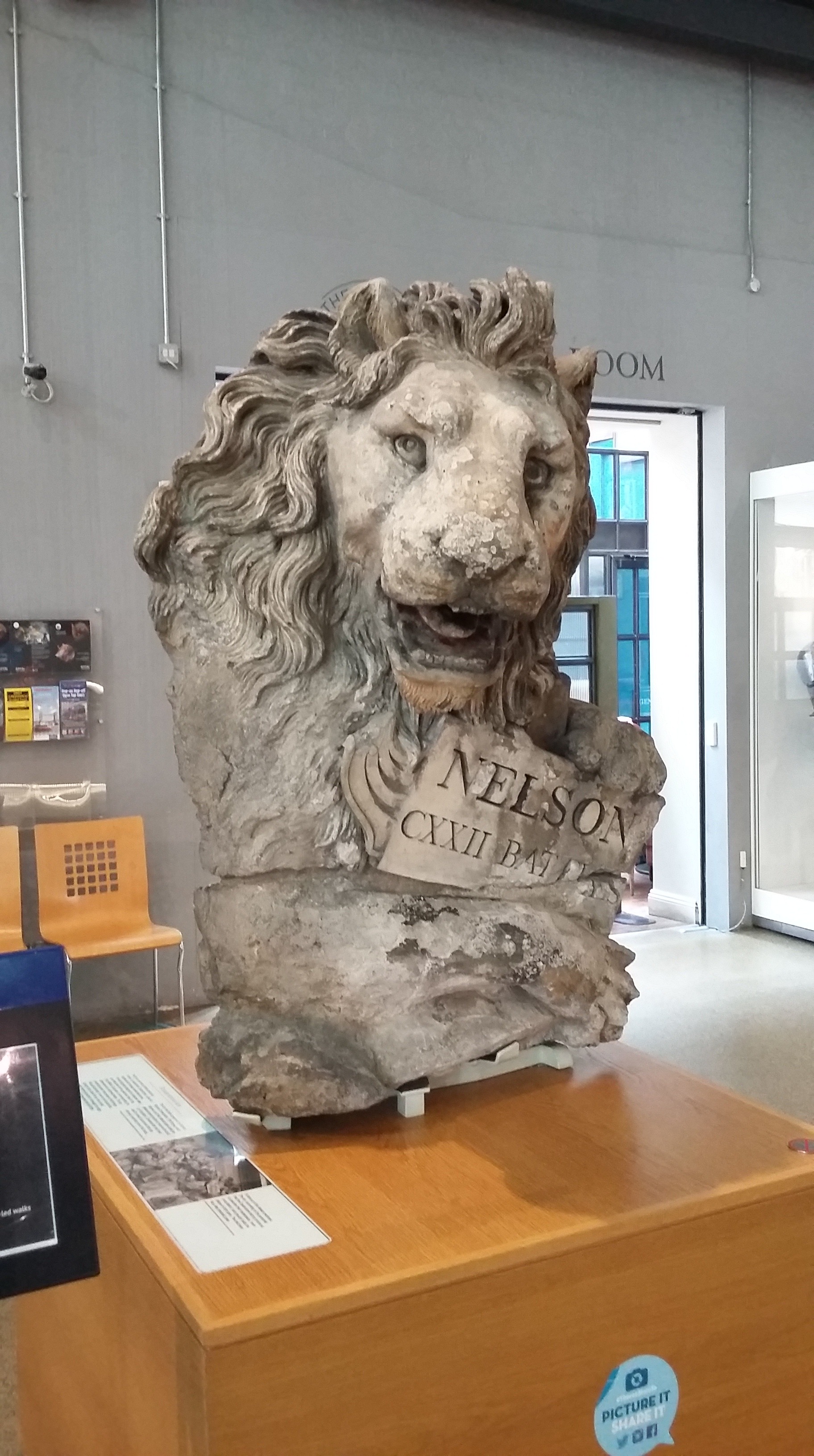 The Centre has other displays about maritime Greenwich and about the history of the Royal Naval College, which occupied Greenwich Hospital and the surrounding area between 1873 and 1998. It also has a Tourist Information desk and a gift shop. 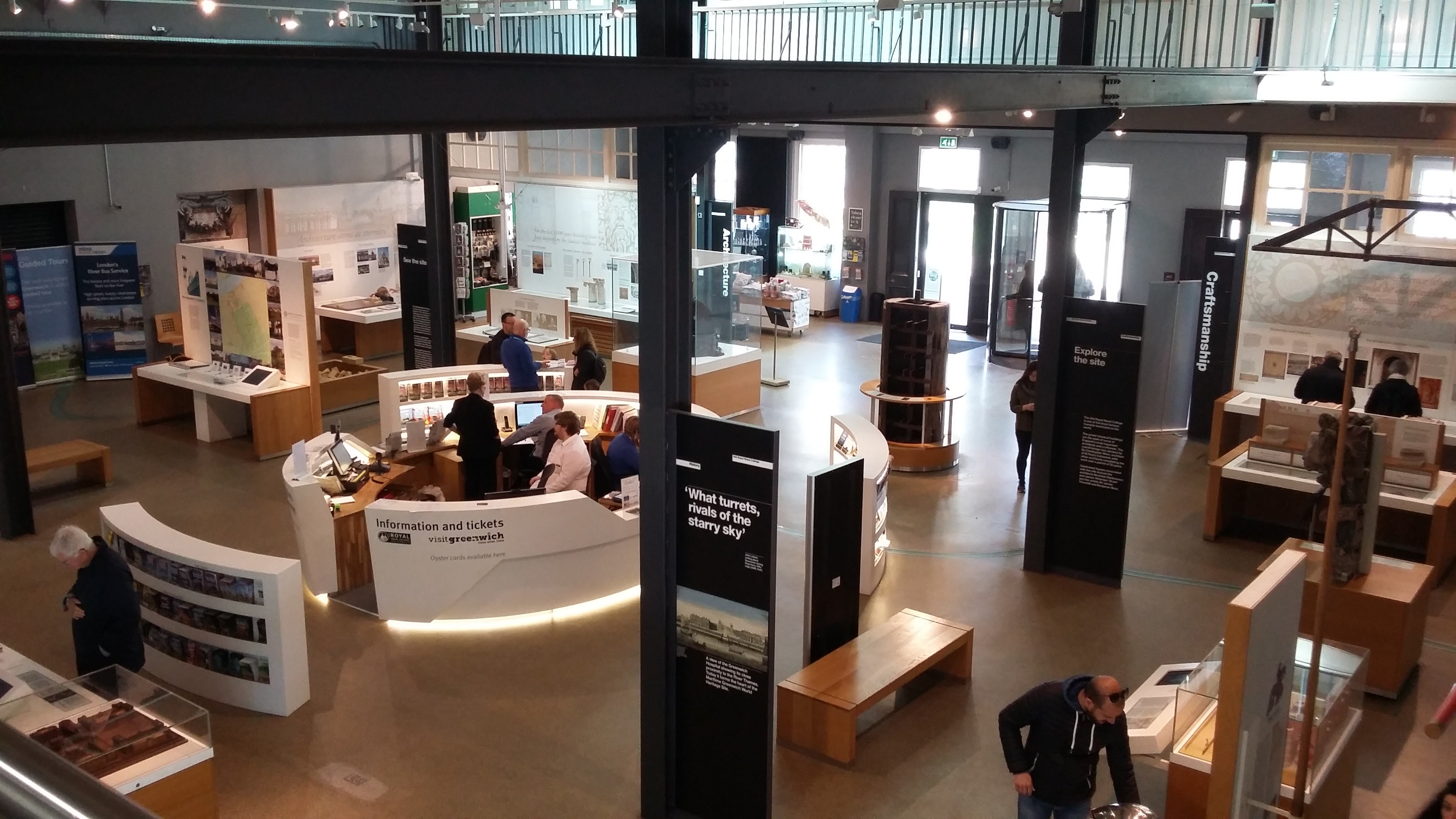 This free visitor centre is well worth checking out as introduction to Greenwich.

For this month’s jewellery brand I’ve chosen the UK-based:

Working Clasp jewellery and accessories are designed and produced in Birmingham by Rebecca Cowley.

These cameo earrings are beautiful and subtle. 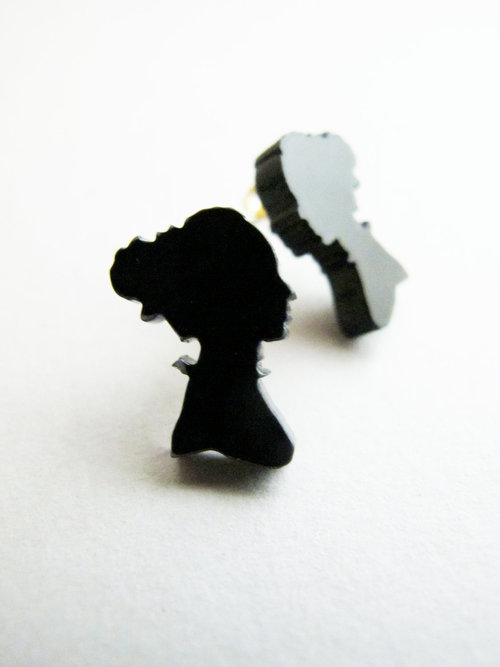 I love this vibrant poppy brooch. 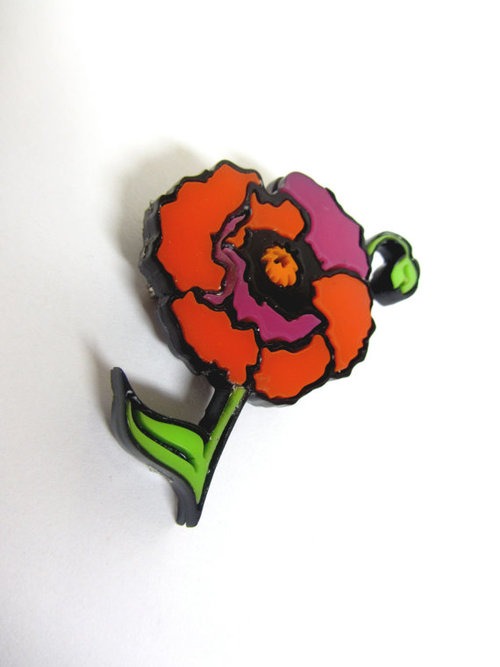 This star necklace is very Eighties. 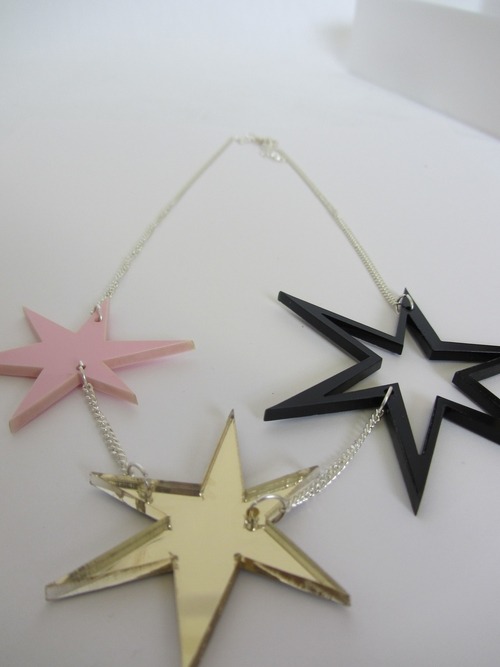 While this vintage floral necklace is delicate and subtle. 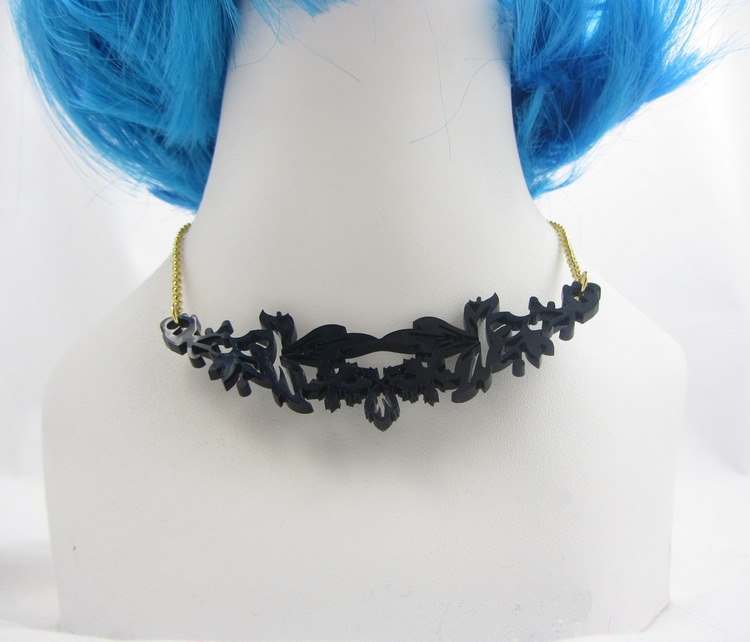 Check out Working Clasp via the following links:

The Royal Academy and the Queen’s Gallery are both playing host to seventeenth-century royalty-related exhibitions this year. I don’t know if they planned it this way or not, but they certainly made the most of it, offering a joint weekend ticket including tea and cake. I’ll admit the cake swung it for me. 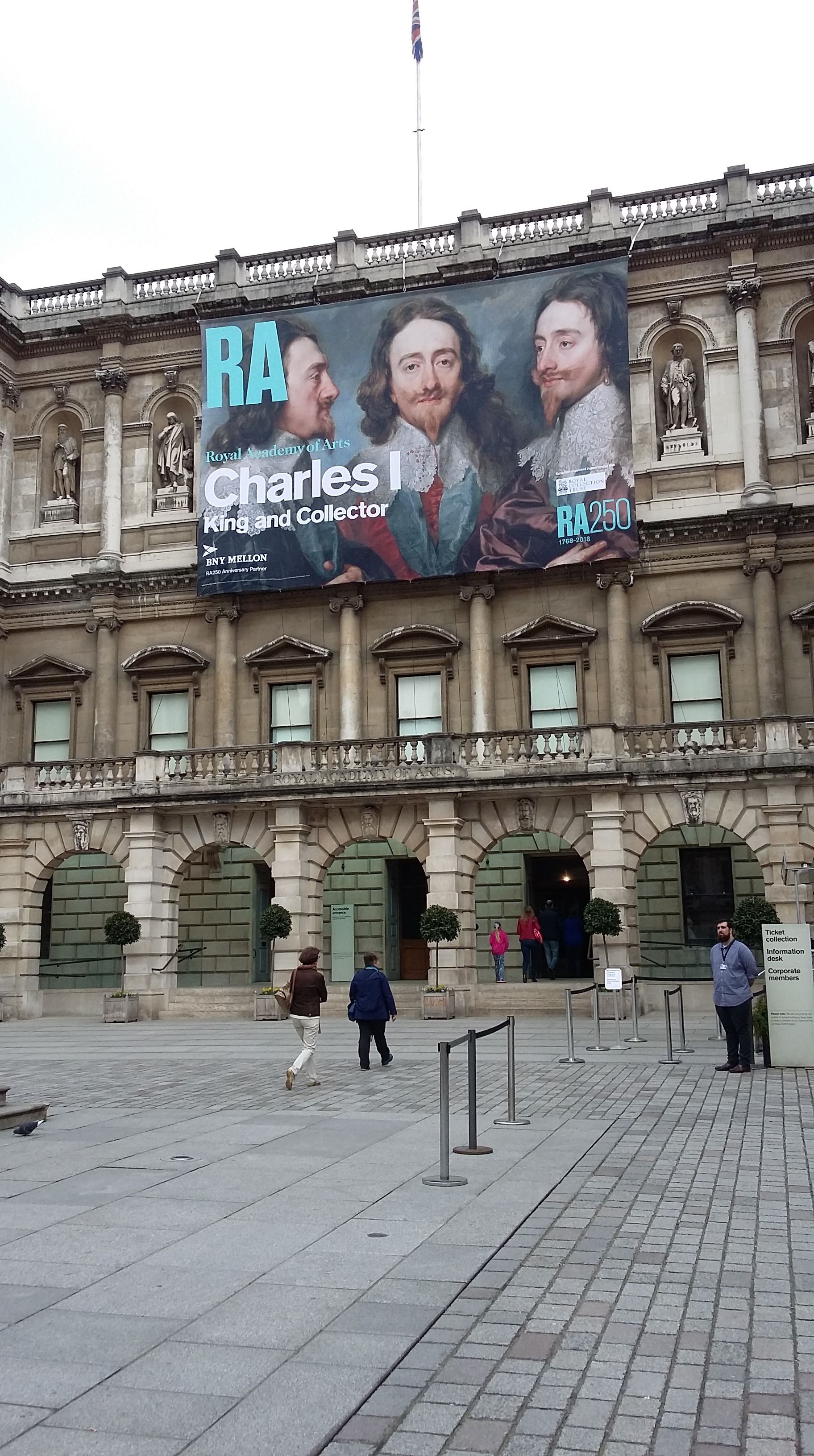 The Royal Academy exhibition, Charles I: King and Collector, was actually due to end on the day I visited, so it was very busy. This didn’t stop me from getting a good look at the works on display, however. Works are categorised by theme, with the Italian Renaissance, the Northern Renaissance and Van Dyck and Reubens in England grouped in separate rooms, or else their former location: pictures that were hung in the Queen’s House can be found in one room, and those from the Whitehall Cabinet in another. The Mortlake Tapestries adorn one room, while images of Charles I in the hunting field hang in the Central Hall.

The exhibition consists of works that were accumulated by Charles I before and after he became king. He loved art and was a keen collector, but after his execution his collection was broken up and sold off (some of the catalogues can be seen here). This exhibition reunites these works after several centuries. Some didn’t have far to come, having got back into the Royal family’s hands after the Restoration, or else having been sold to wealthy collectors in the UK. Others, however, ended up in Europe or the US, and have been loaned for the purposes of this exhibition.

I must admit that in themselves, I didn’t fall in love with many of the works on display here (though I did enjoy seeing the full-length portrait of Holy Roman Emperor Charles V, an image I recognised from A level History). However, I was impressed by the collection as a whole, and the way in which it reflects Charles’ impact on the art world. 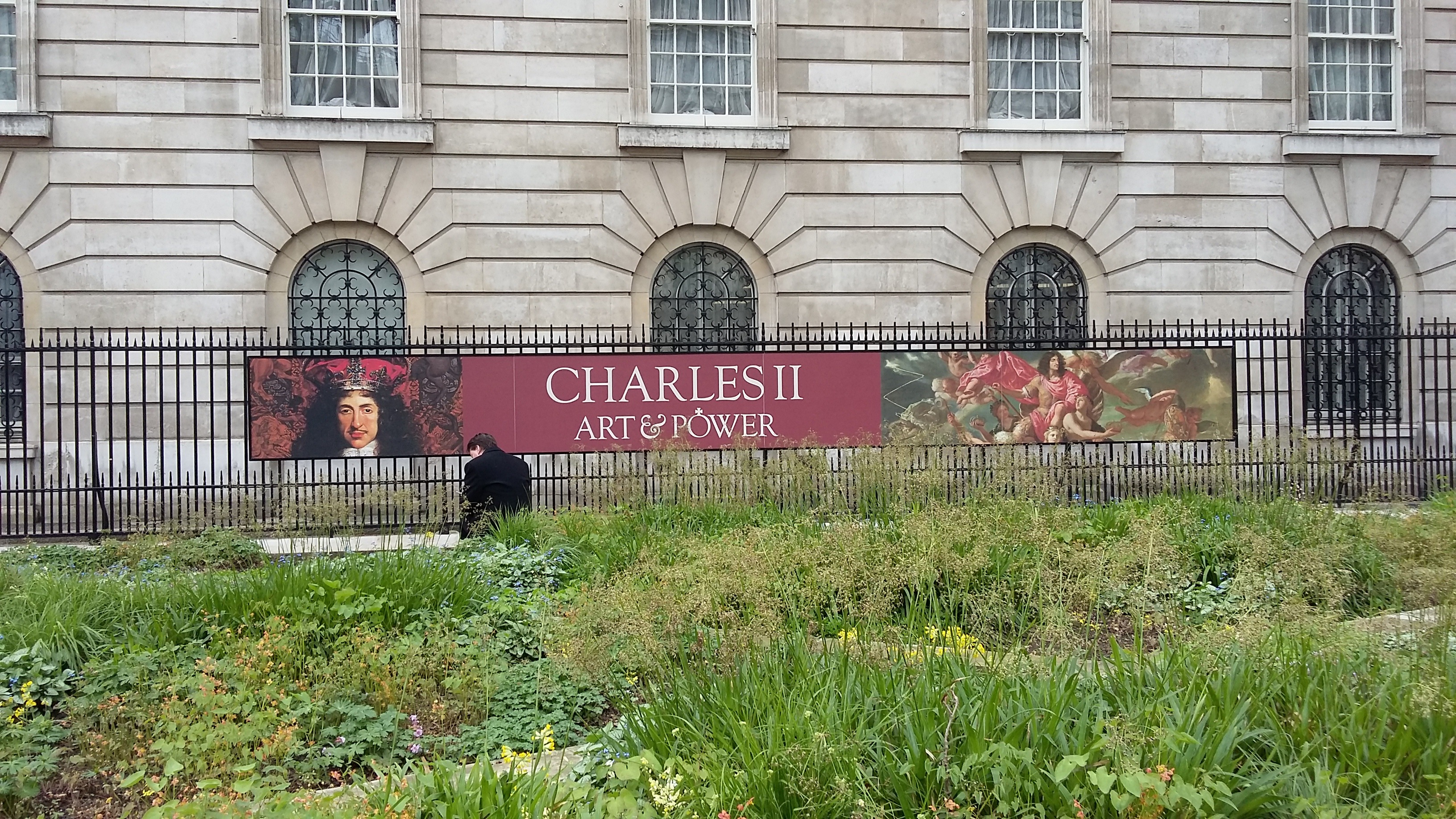 After my restoring cup of tea and piece of cake I walked through Green Park to the Queen’s Gallery, where Charles II: Art and Power is currently being hosted until 15 May. This exhibition follows on from and complements the Charles I exhibition, focusing on Charles II and how he made use of art to convey his power. It began with a small display of items relating to the Civil War, the execution of Charles I, and the Protectorate, and went on to focus on the art that he collected and that was produced during his reign. Some of this was originally part of his father’s collection and had been brought back; others were new acquisitions.

In terms of the historical interest, I think I preferred this exhibition, partly as it was much quieter and much easier to see the artworks. There were surprises too: for instance, I had no idea that the famous painting of Erasmus was once part of a pair, and the two paintings were attached together.

The most dramatic work in this exhibition is the huge portrait of Charles II (the one that adorns all the publicity material) that dominates the last room. In its display of power and authority it is reminiscent of the painting of Charles I on horseback displayed at the Royal Academy; knowing what happened to the first Charles, I wonder if the second Charles drew this comparison and wondered; or if he just didn’t care.

Regardless, these are a fascinating pair of exhibitions, well put together and worthwhile for their historical context as much as their artistic context.