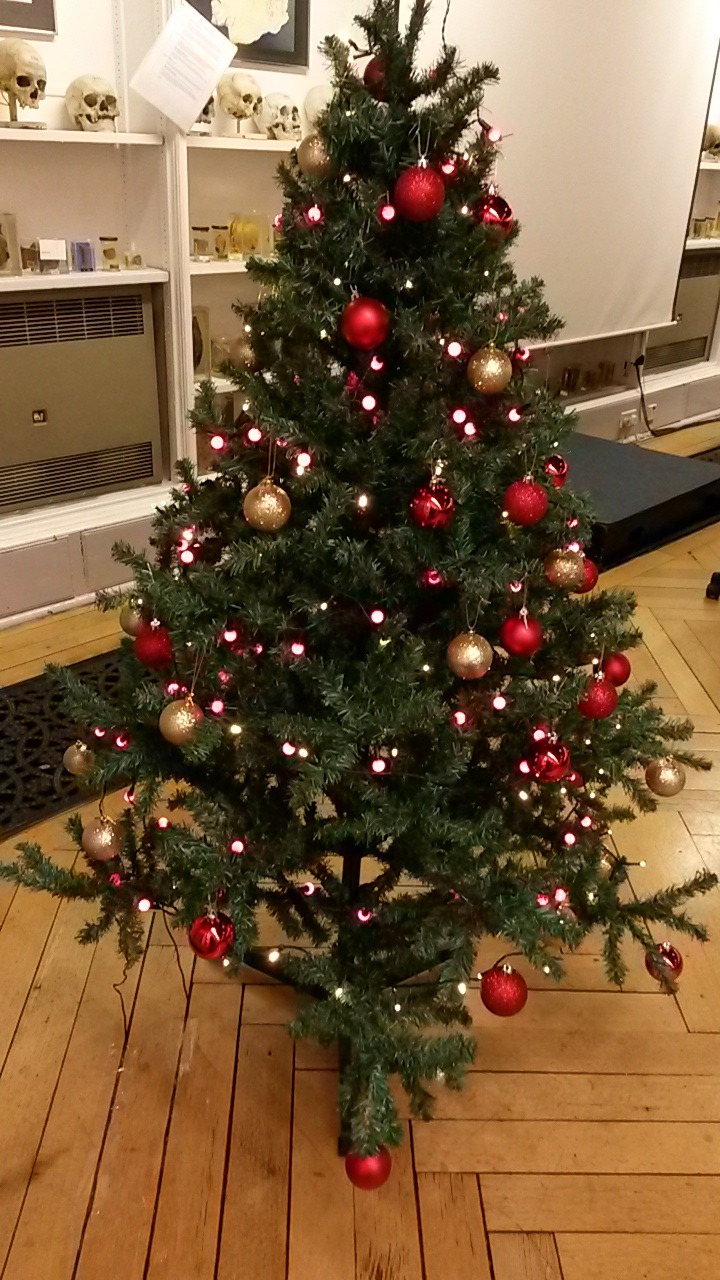 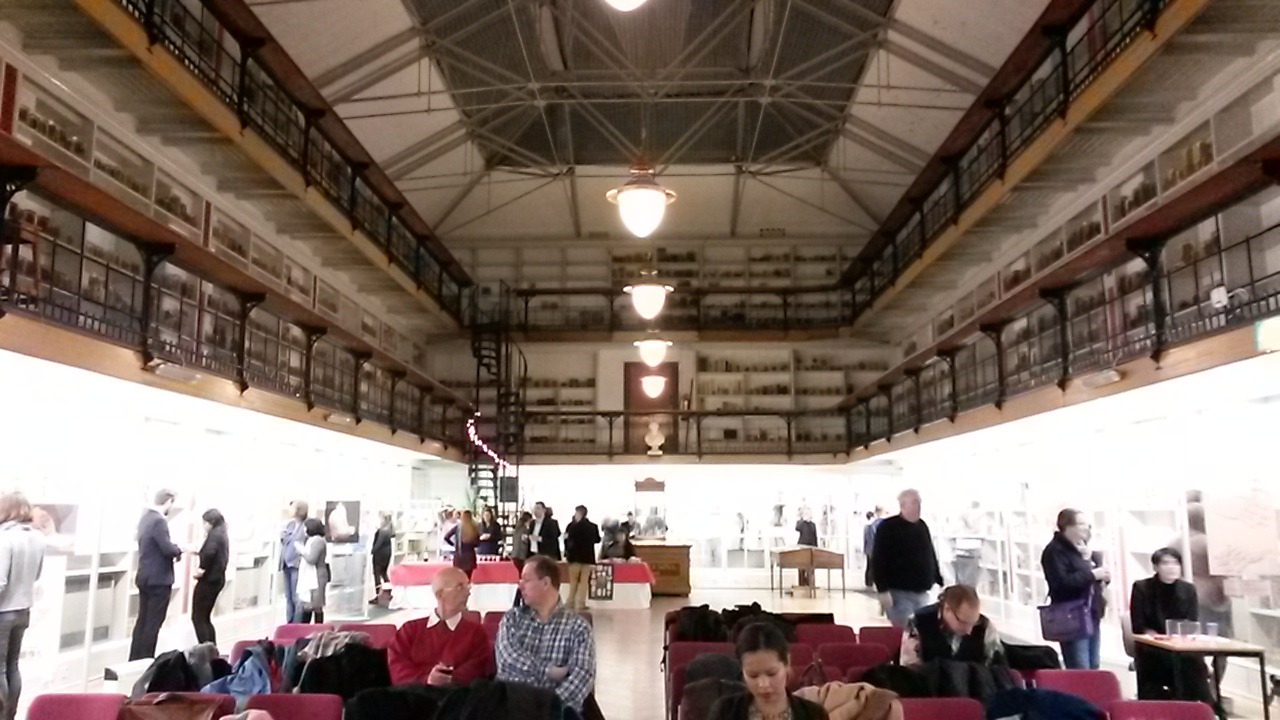 Perhaps Barts Pathology Museum isn’t the best place for someone as squeamish as me to go. That said, the historical nature of the collections was enough of a draw for me. Originally opened in 1879, the museum consists of pathological specimens illustrating the incredible range of diseases that flesh is heir to. Following years of neglect, it’s only recently that the museum has received a grant to renovate the collection; it is used by students at St Bartholomew’s Hospital during the day so is currently only open for special events, such as talks: keep an eye on the website for details of future events. These events take place out of hours, as students at the hospital use the museum as a teaching aid during the day. 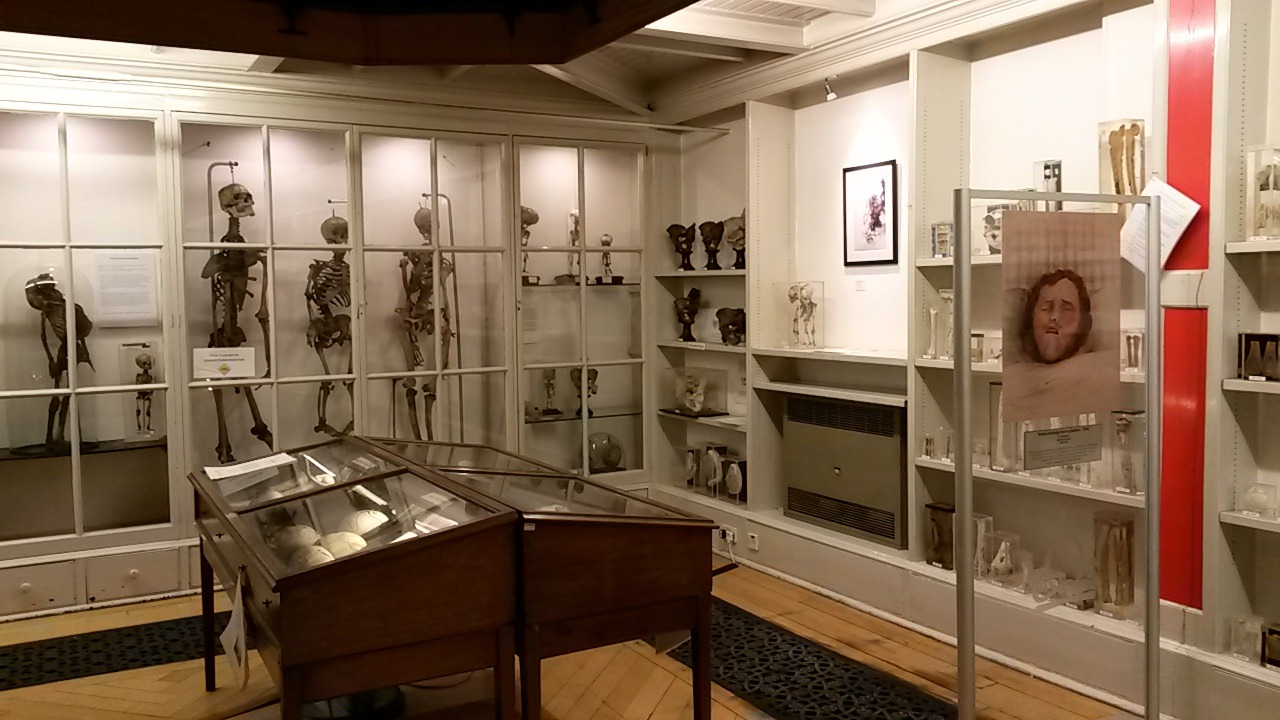 The building housing the museum is not particularly impressive, but the museum itself certainly is. Bones, organs and body parts, in various stages of decay, line the walls, with labels and information leaflets explaining what condition affected them. Most specimens come from the nineteenth century, as do the beautifully detailed drawings of individuals, and sometimes their body parts, that are dotted about the room. The most memorable, for me, was a picture of a sixteen-year-old girl with congenital syphilis. 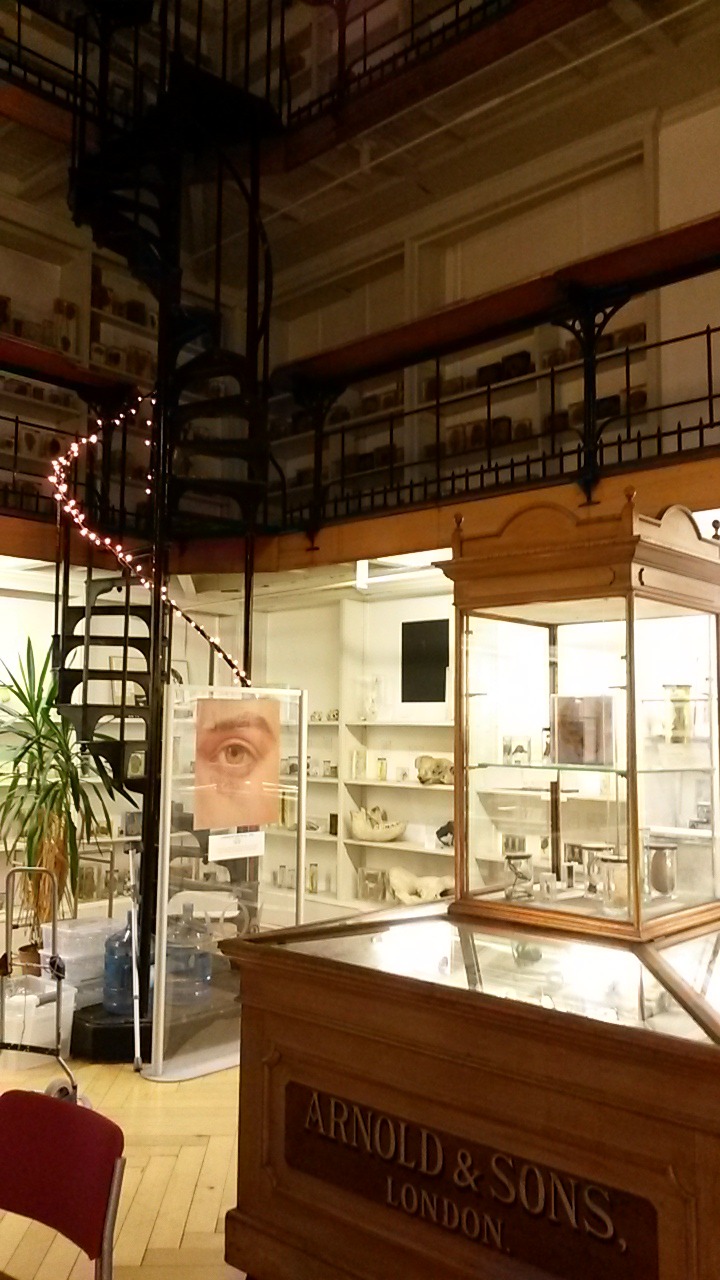 I must admit that I felt a bit squeamish looking at many of the specimens, the organs more so than the bones. My favourite part, with which I was completely fascinated, was the section containing objects that have been removed from inside bodies. These included numerous needles and other foreign objects, such as a WW2 shell repeatedly inserted by one man in order to sort out his piles. My favourite story involved a six-inch electric torch, “removed from the rectum of an eccentric and uncouth-looking man, aged 68, who stated that he had been assaulted by two drunken Irishmen who had pushed some object into his rectum.” 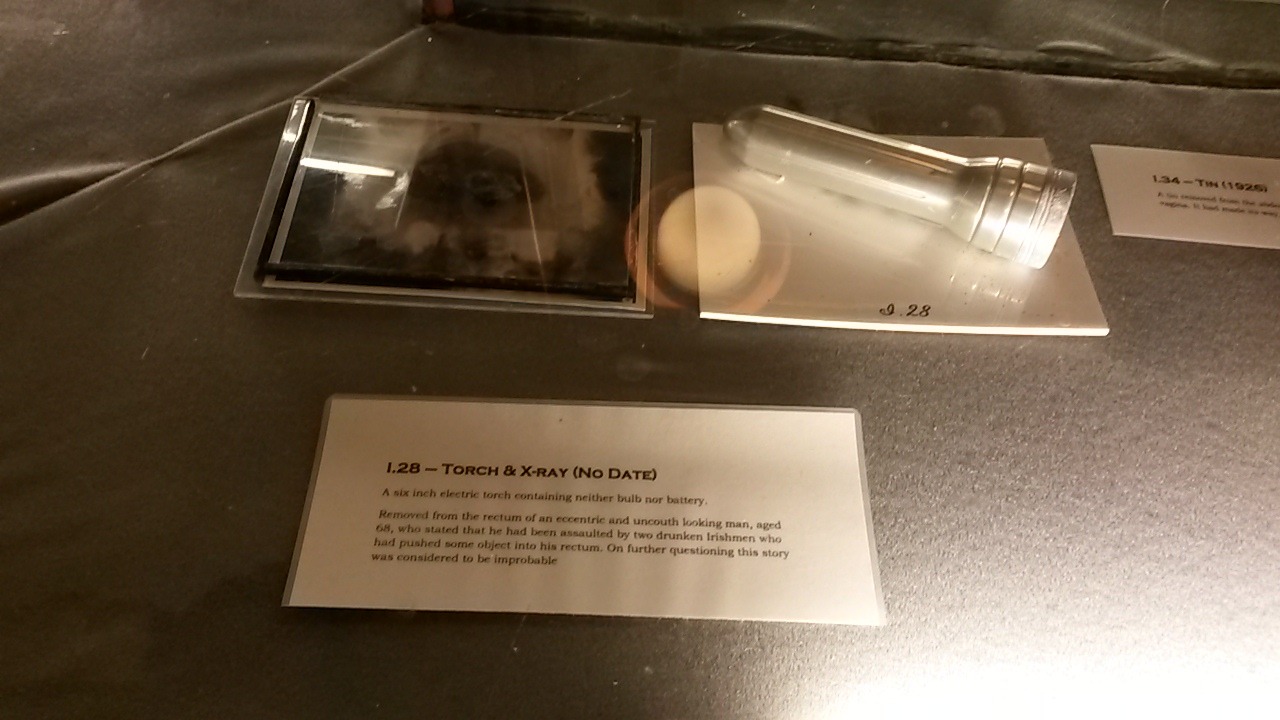 Getting to the museum can be tricky as it’s not easy to find. Enter the grounds of Barts Hospital. Ignore the signs warning you that this is a private area, and only staff are allowed: so long as you’re here for an event, you’re fine. Follow the signs to the Robin Brook Centre and take the lift to the third floor.