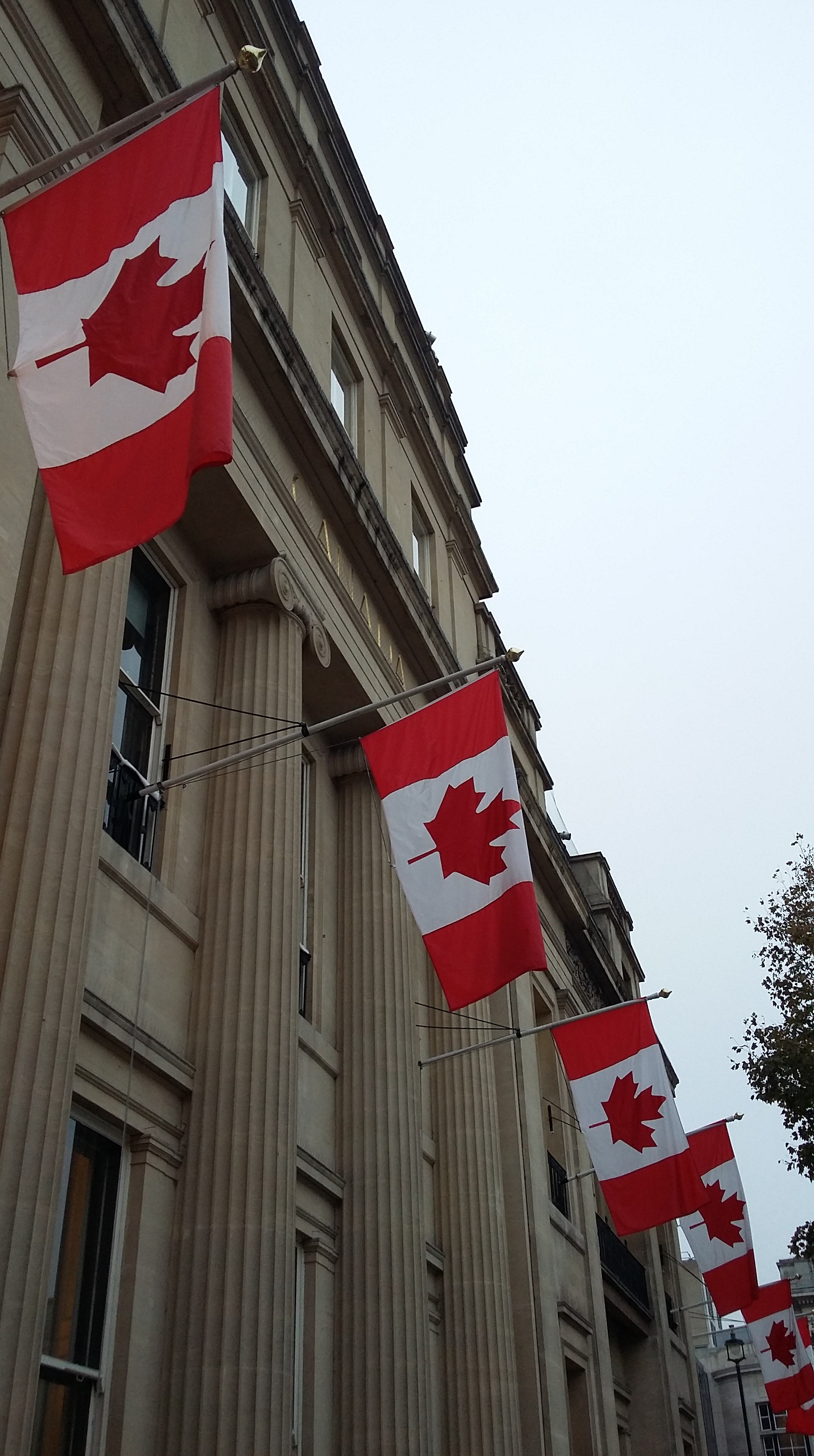 I’ve wanted to visit Canada House for a while, but the tours were always booked up, until I got lucky and ended up on the website just as the new dates were announced. When the day arrived I made my way to Trafalgar Square and queued up with the others to go inside. You have to show photo ID and put your bag through an airport-style scanner; security is important here, though once you get in the atmosphere is much more relaxed.

The building dates back to 1824, when construction first began. It’s the oldest building on Trafalgar Square, with the exception of the church of St Martin-in-the-Fields. Originally two buildings, used by the Union Club and the Royal College of Physicians, it became Canada House in 1923, officially opened in 1925 by King George V.

On display on the ground floor is the throne King George used, as well as a number of ceremonial keys. The various rooms of the house are named after either Canadian provinces or notable Canadian figures, and are often rented out to various groups for events. The rooms are full of Canadian art and it’s for this reason that the tours are really run; there are many impressive pieces to look at. 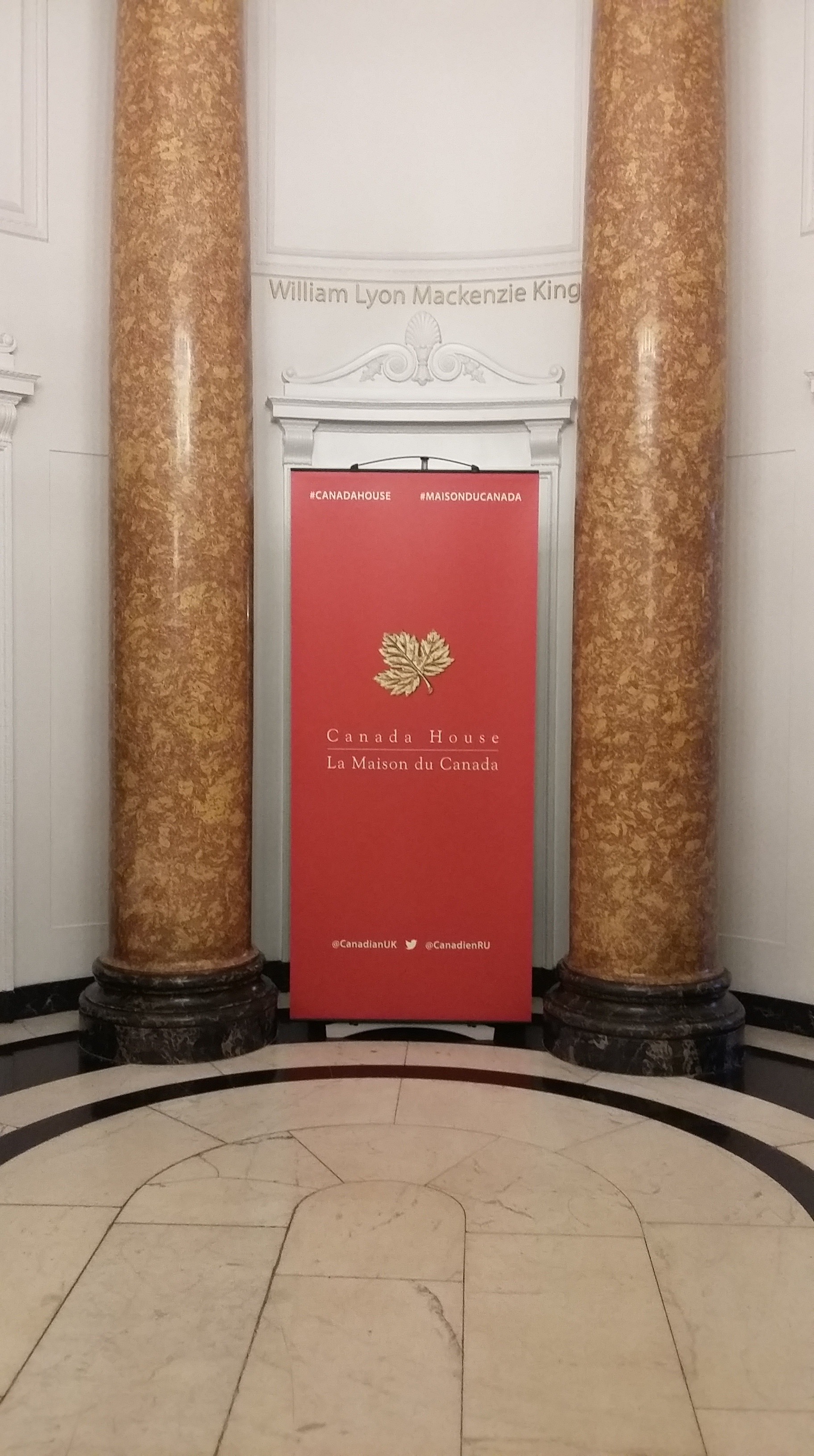 We started on the ground floor and made our way up floor by floor; I absolutely loved the dramatic chandelier that dominates the staircase. 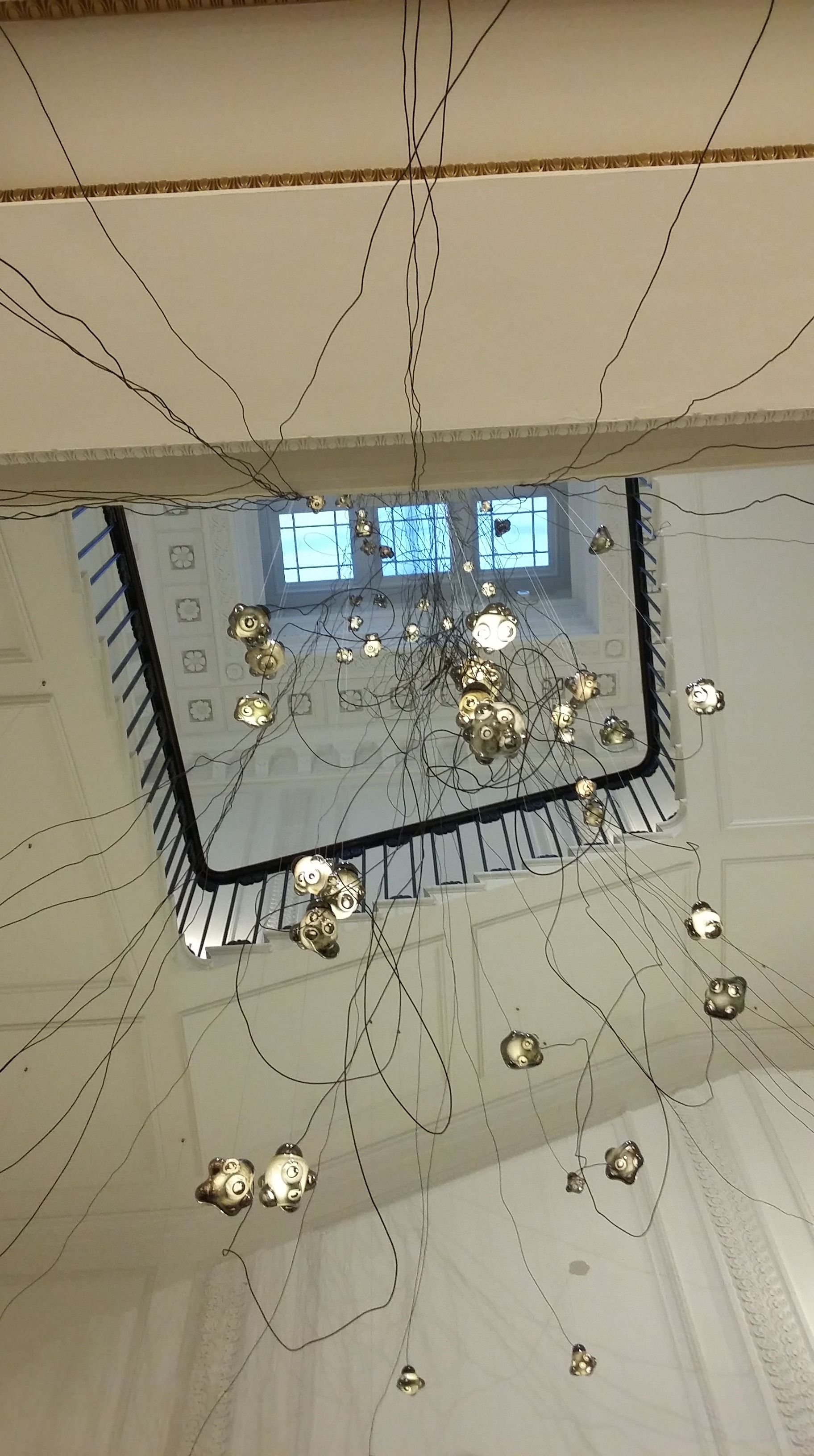 Along the way we saw some incredible artworks, carpets and sculptures, all with a Canadian connection. Finally, we ended up right at the top of the building.

Beehives are kept on the roof and honey is collected from the bees who live here. We were able to go out onto the roof and experience a fantastic view of Trafalgar Square and the National Gallery.

Canada House is an amazing place to visit and I’d recommend a tour to anyone, whether or not you have a specific interest in Canada.

Opening Hours: Selected Friday afternoons at 3.30 pm (tours must be booked in advance)