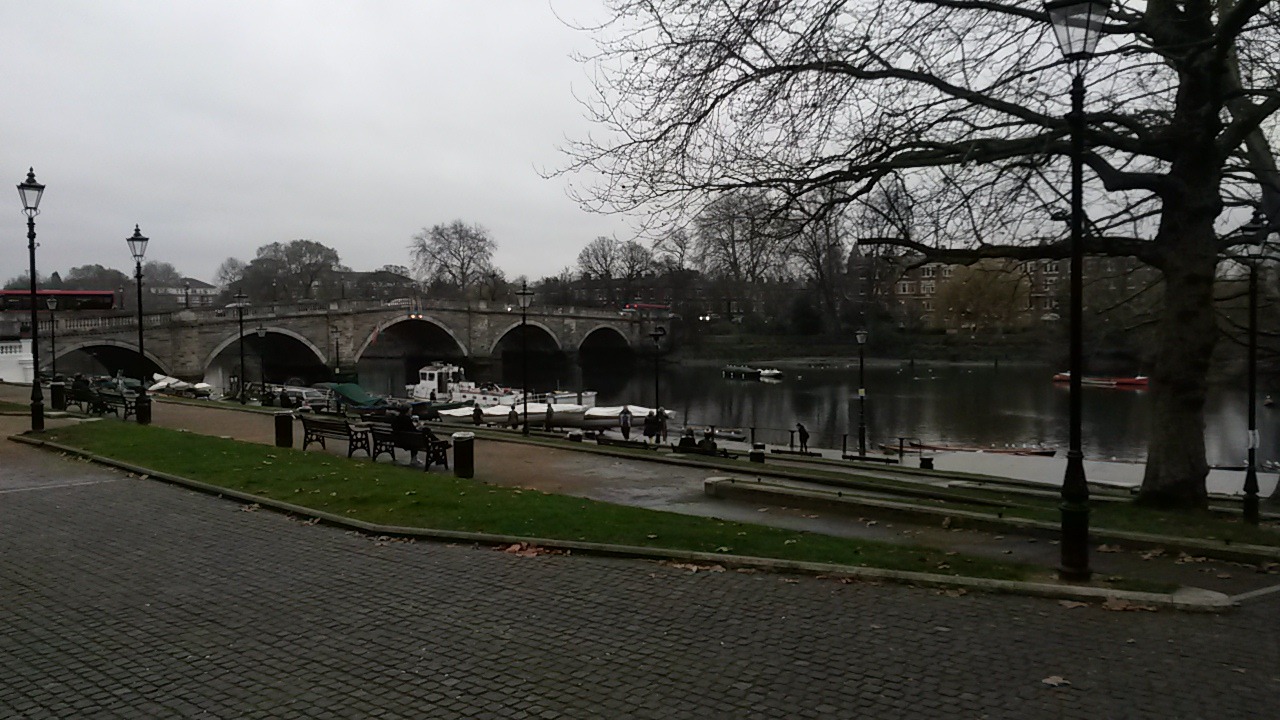 On a cold crisp day in December, I headed down to Richmond for a day out. I wanted to take a walk in the fresh riverside air, but mostly I wanted to visit the Old Town Hall. The building is home to two gallery spaces: the Museum of Richmond and the Riverside Gallery.

I started off on the ground floor, where I visited the current exhibition in the small Riverside Gallery. Virginia Woolf and the Hogarth Press was presented in conjunction with the Richmond Literature Festival, celebrating a century since Virginia and Leonard Woolf began publishing in Richmond. 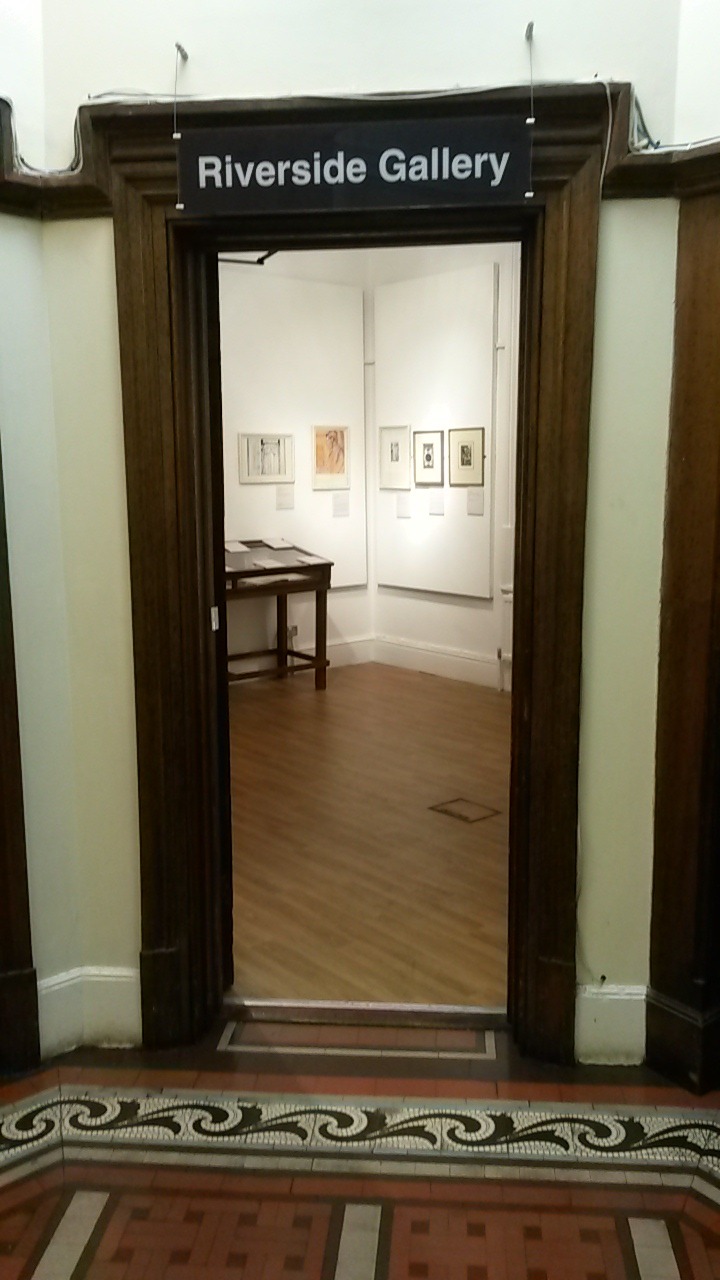 They established the Hogarth Press, named after their house, in 1917, in order to self-publish and allow writers and artists to showcase their work in small print runs. It was fascinating, and there were some beautiful examples of the books published. 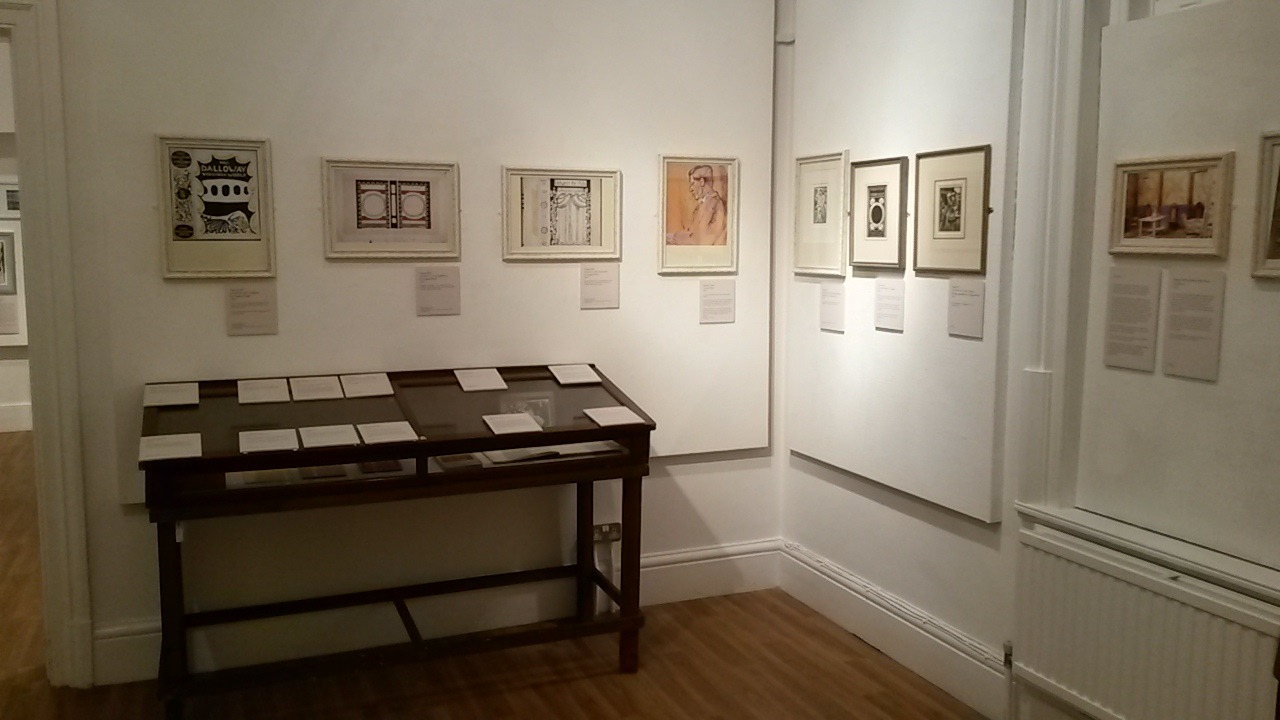 I then headed upstairs to the museum, which was opened in 1988. It followed a plan similar to that of most local museums, following the history of the area from earliest times to the present day. Interestingly, the area has only been known as Richmond since the building of Richmond Palace by Henry VII in the early sixteenth century. It used to be part of the area known as Shene. The museum is pretty small but it has some interesting artefacts. 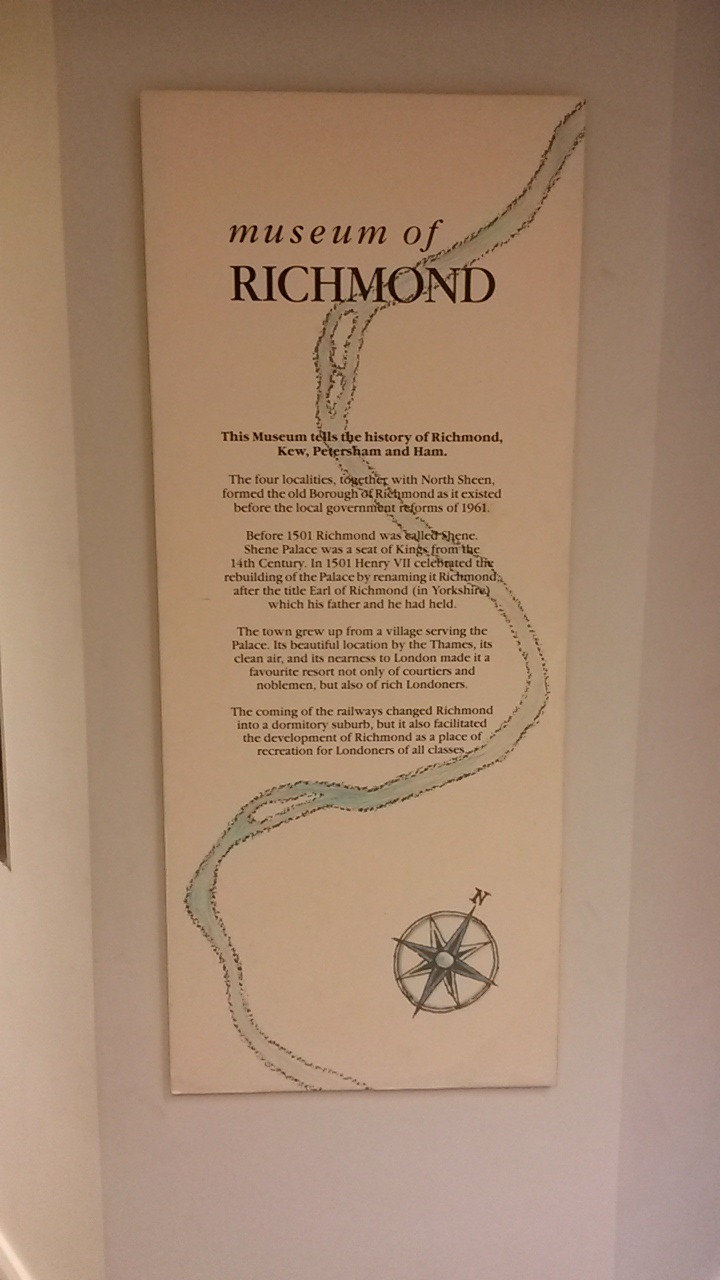 Inspired by what I found out, when I went for my walk later I made a point of looking for the remnants of Richmond Palace. Most of them are on private property, but I spotted a few things of interest. 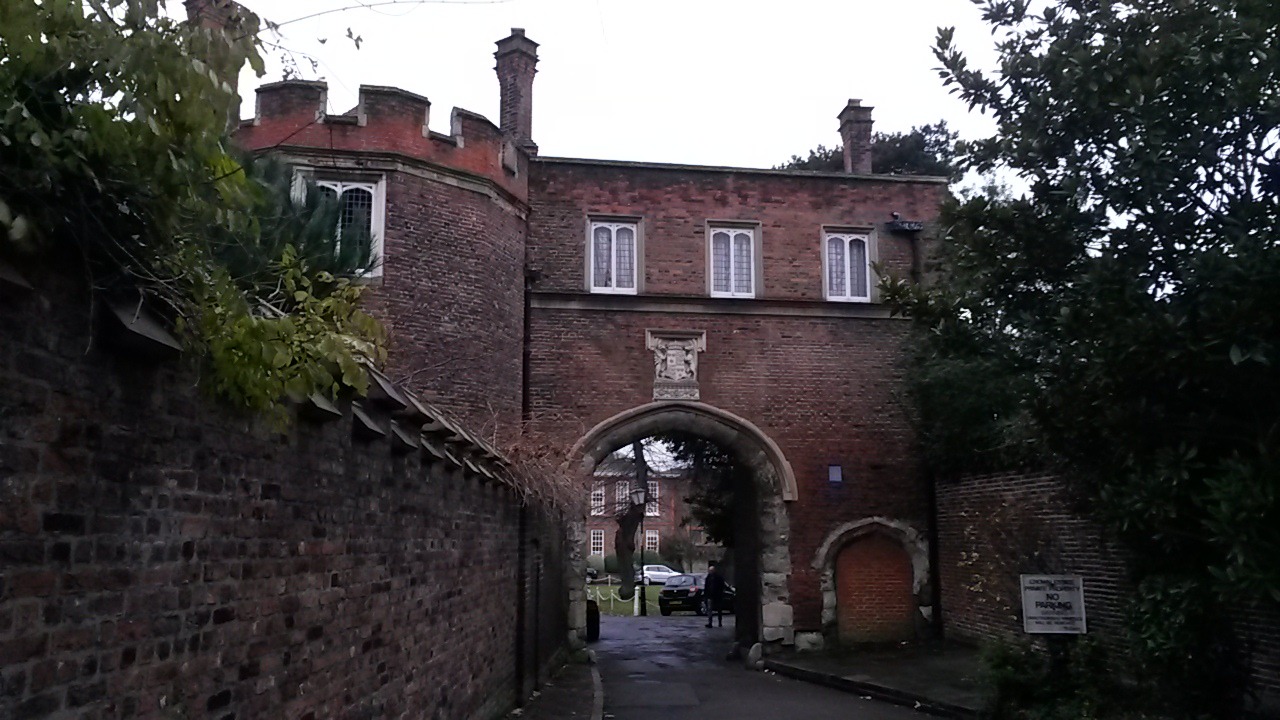 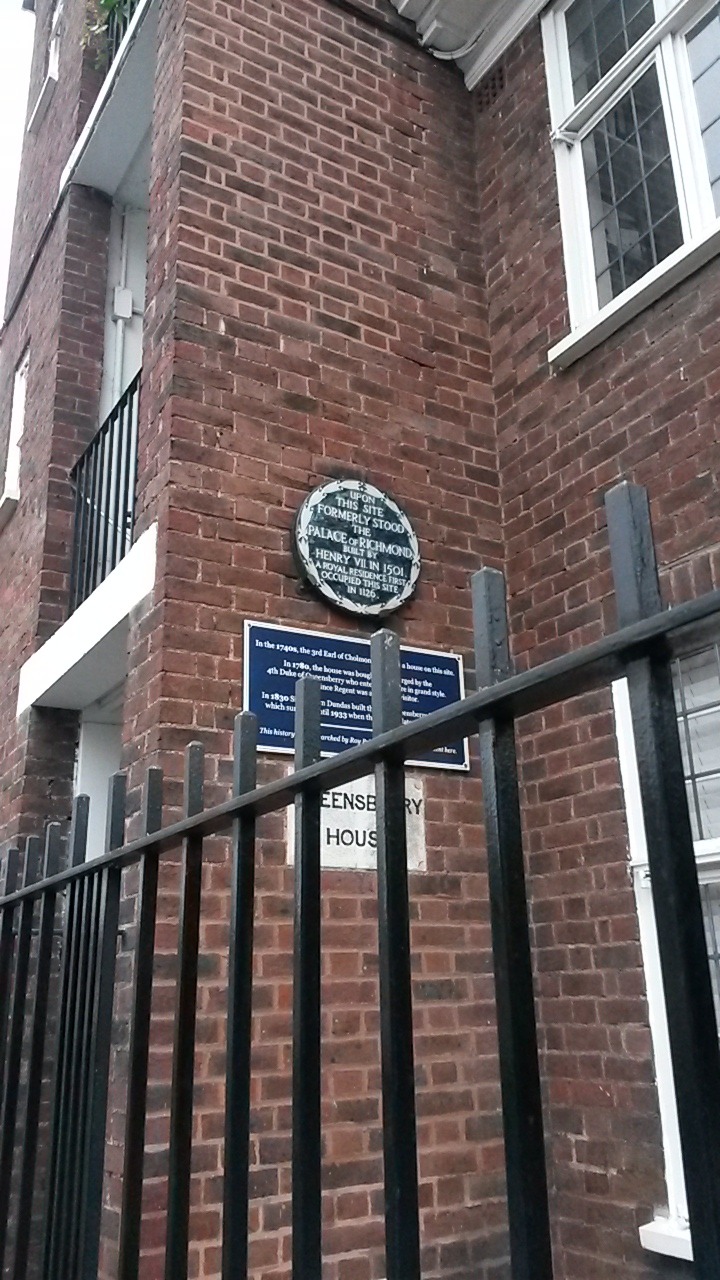