In January, for some unknown reason, I decided to give Veganuary a go. I’m already pescatarian, but eat a vegetarian diet most of the time, so I decided to try giving up all dairy and all other animal-derived products. Here’s my verdict:

I enjoyed making interesting vegan meals. I used Cooking on a Bootstrap pretty much as a Bible and in particular grew addicted to the black bean and peanut stew. Lots of the meals I ate as a vegetarian were suitable for vegans too. Price-wise, I didn’t find my vegan diet any more expensive than my veggie one, and in some ways it was cheaper as I wasn’t buying cheese.

I loved exploring the range of plant milks. Almond milk is yummy on cereal. Coconut milk is handy for curries and other meals. In general, plant milks and non-dairy spreads last longer than dairy ones, and in the case of spreads are often cheaper. I discovered that many of the foods I love are acidentally vegan – Hobnobs, Oreos, and Tesco Value garlic bread, among others.

I have a sweet tooth and was very happy to discover this brand of Tesco dark chocolate – which I often heated up with coconut milk to make an amazing hot chocolate. 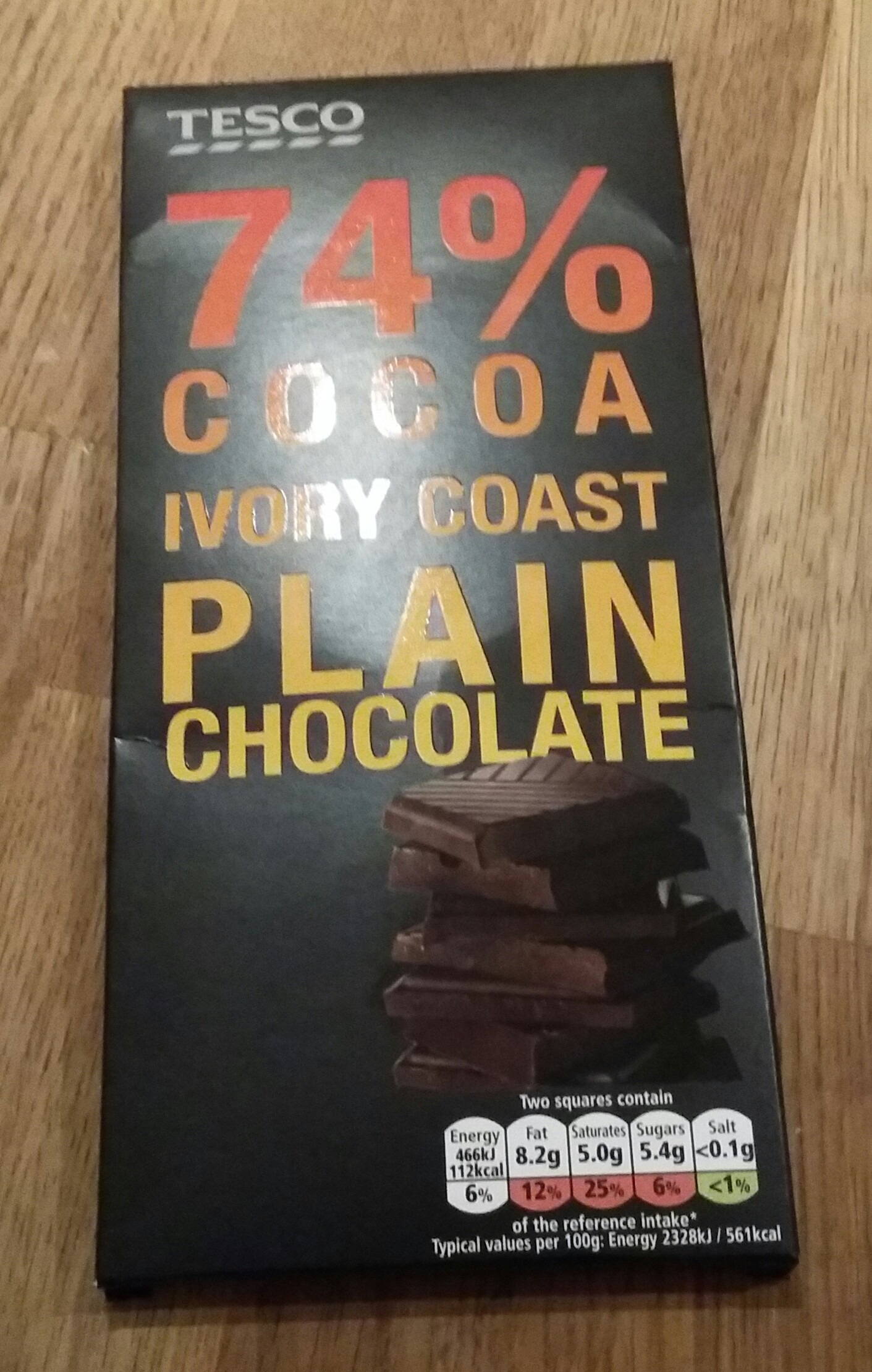 I also found Alpro chocolate and hazelnut desserts, which are amazing. 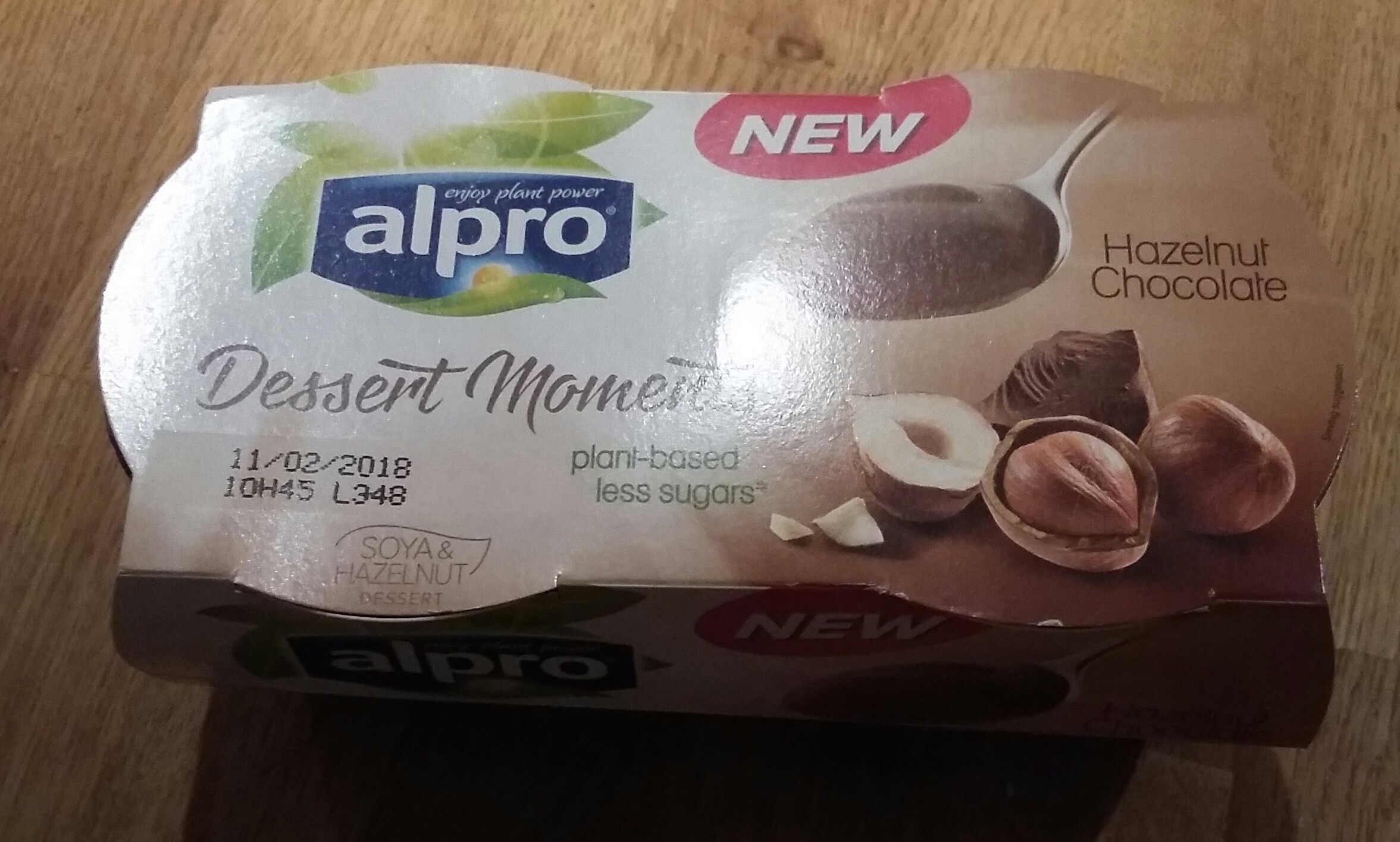 Tesco has recently brought out a range of vegan cheeses, which are reasonably priced and taste good – I really liked the one with jalapeños. 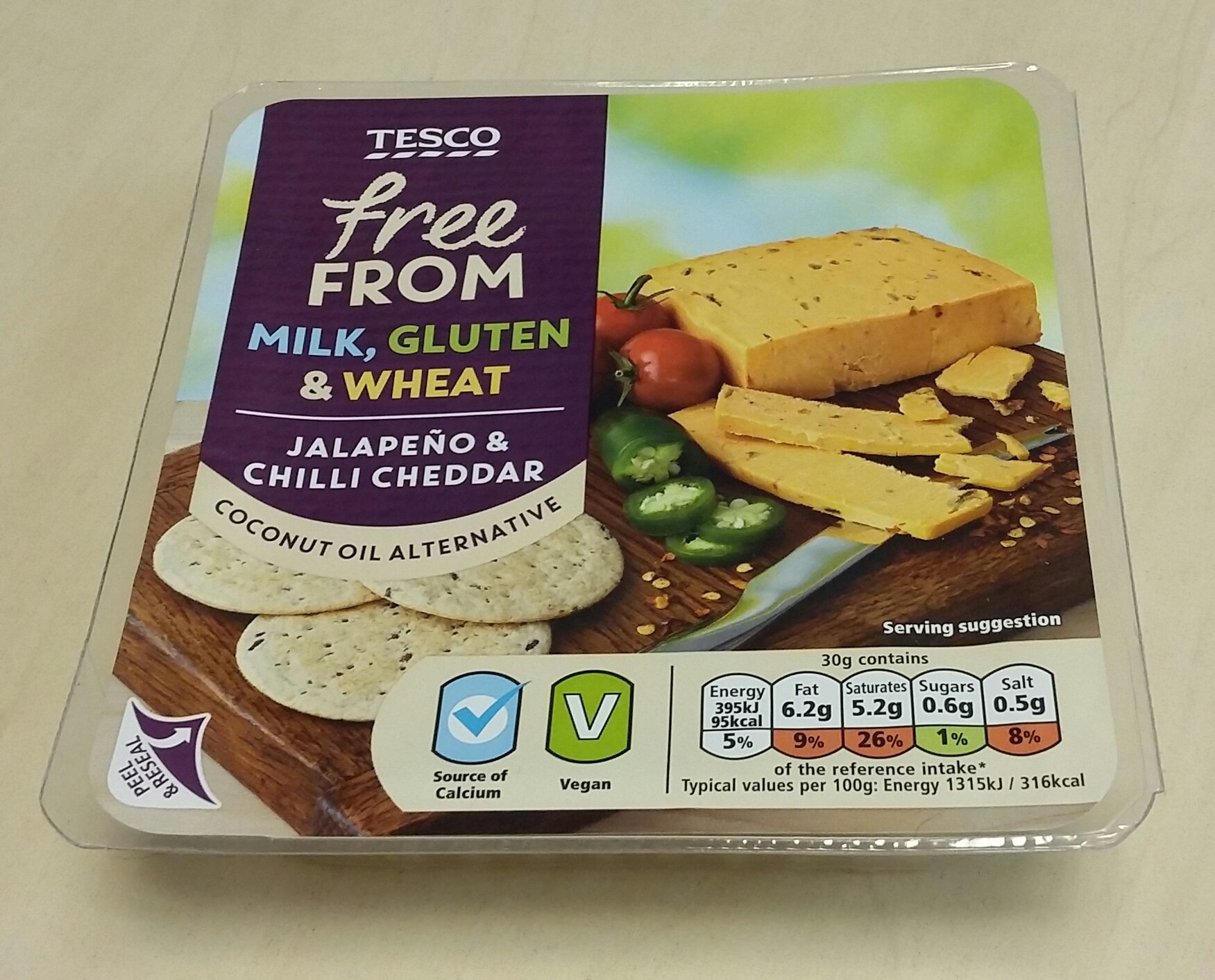 I seriously missed regular cheese. And ice cream. I stalked Tesco daily to see if they had any dairy-free Ben and Jerry’s, but it was never in stock. Milk chocolate was out, too. In fact, sweet snack foods were notoriously difficult to find (savoury snack foods were easier, owing to the huge variety of crisps that happen to be vegan).

Constantly checking labels for hidden dairy ingredients became a bore. I know that this becomes less of an issue as you learn to know which foods are suitable and which not, but I grew very grumpy thinking about all the foods I could no longer eat. I felt cross and deprived, and that’s not a good thing.

Health-wise, I felt no different on a vegan diet. I did feel a bit fatigued at first, but after upping my quota of beans and pulses, I felt fine. I’m convinced that a vegan diet can be just as healthy as a vegetarian or omnivorous one, for the average person anyway.

I had heard that a vegan diet can help clear up eczema, which can be triggered by dairy – this happened to one of my friends. Sadly it didn’t happen to me.

After January was over, I went out and bought a tub of Ben and Jerry’s, and I ate the entire thing.

I believe that a vegan diet can be healthy, cheap, exciting and practical. I also believe that it’s not for me. I’m afraid that I love ice cream, cheese, and chocolate way too much. Having said that, I’m happy to incorporate more dairy alternatives into my life – plant milks, for example. So the month hasn’t been completely wasted.