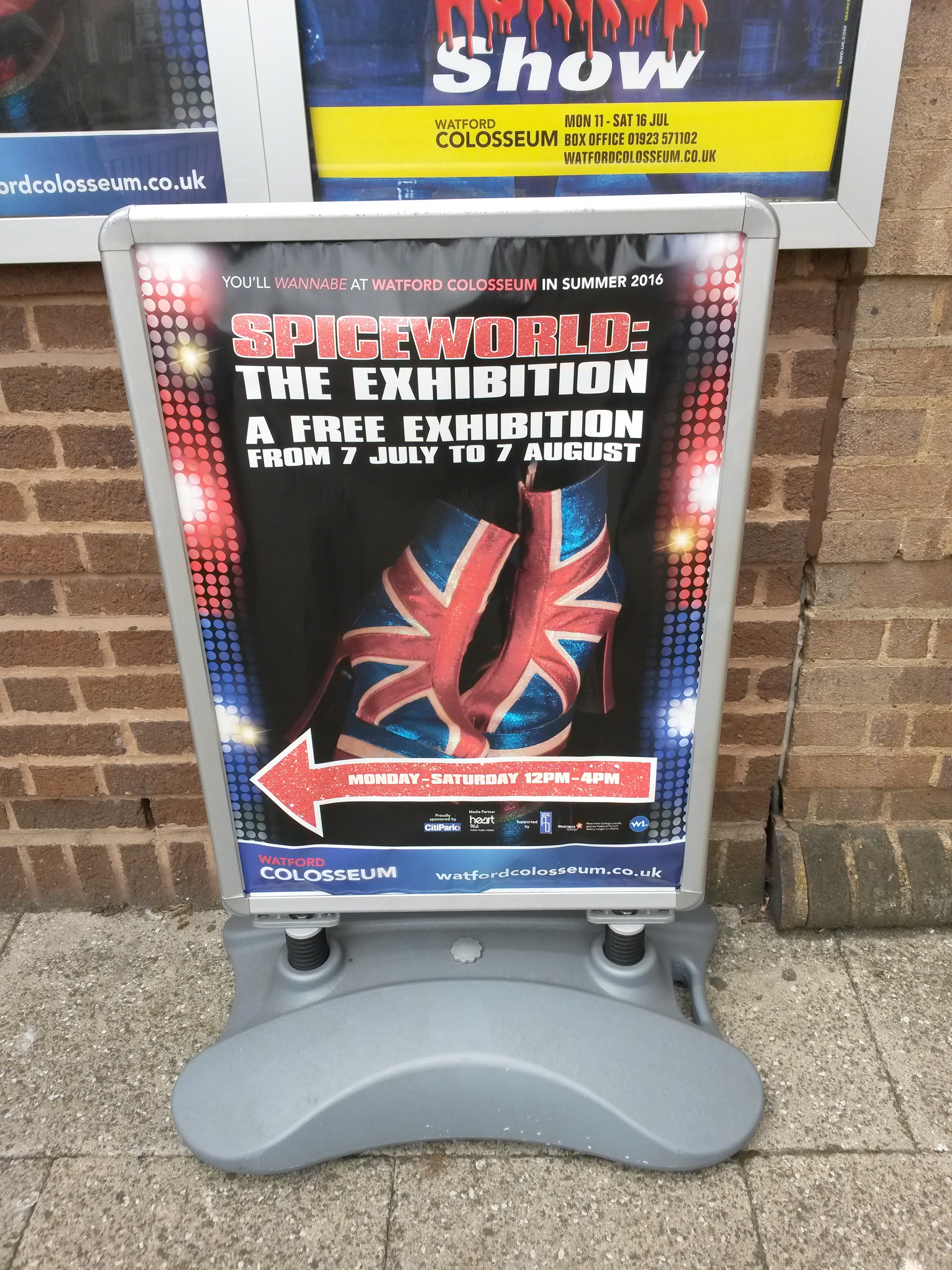 It’s not often I visit Watford, but when I found out that the Watford Colosseum was going to be hosting an exhibition on the Spice Girls during the summer, I knew I had to go. I was a huge fan of the group during my childhood – Wannabe was the first single I ever bought. I managed to drag some of my friends to the exhibition, too!

The exhibition was held upstairs in the building, with plenty of signs to direct the way. It was smaller than I had expected, but there was plenty of stuff crammed in. Among the items on display were signed posters and discs, magazines, costumes and merchandise, including a full set of dolls.

The collection is owned by Liz West, who holds a Guinness World Record for the largest collection of Spice Girl memorabilia in the world. Spiceworld: The Exhibition was previously on display at Ripley’s Believe It or Not! in London, but the only way to see it was by buying a ticket to Ripley’s: it’s free to view in Watford. 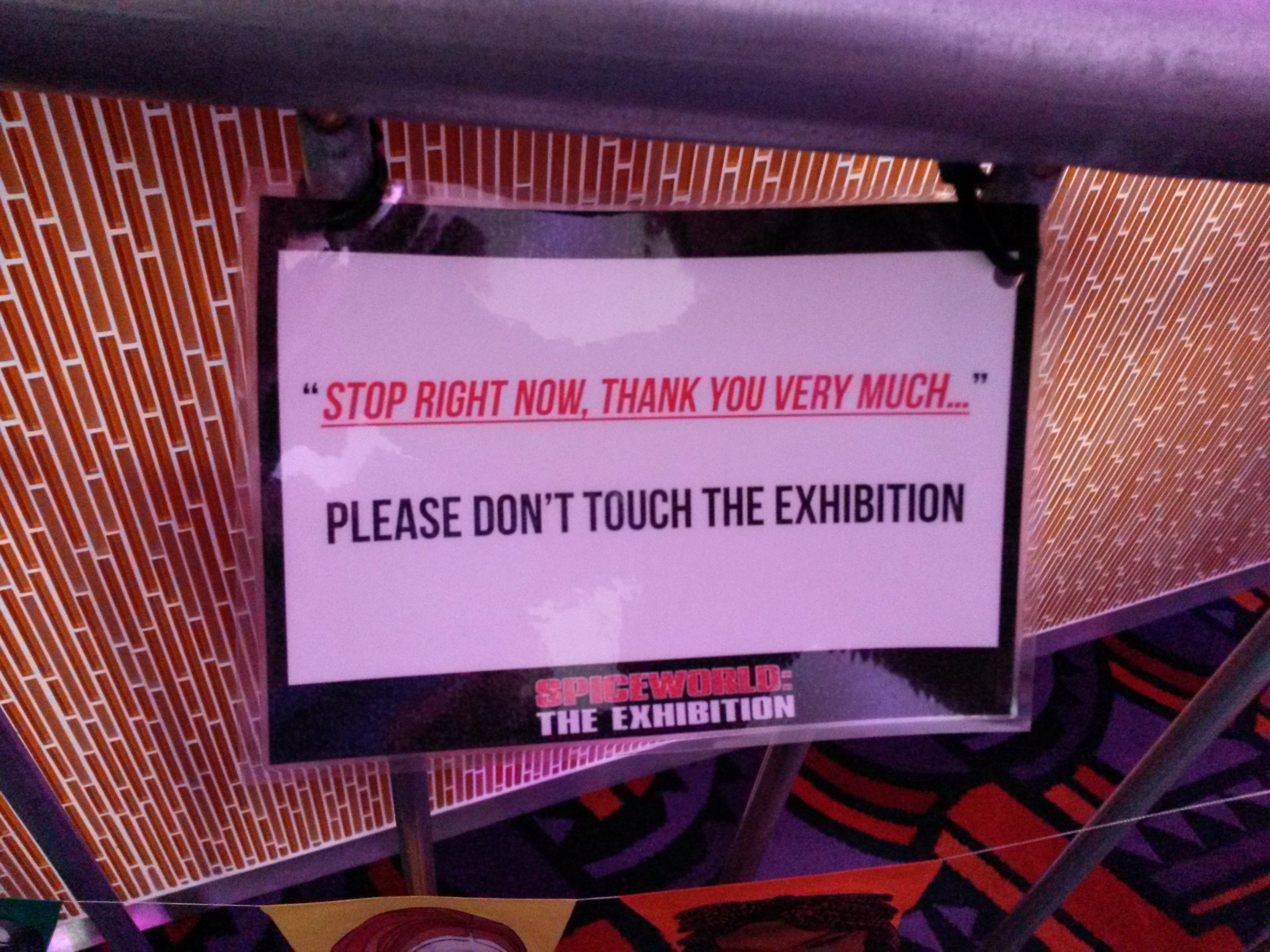 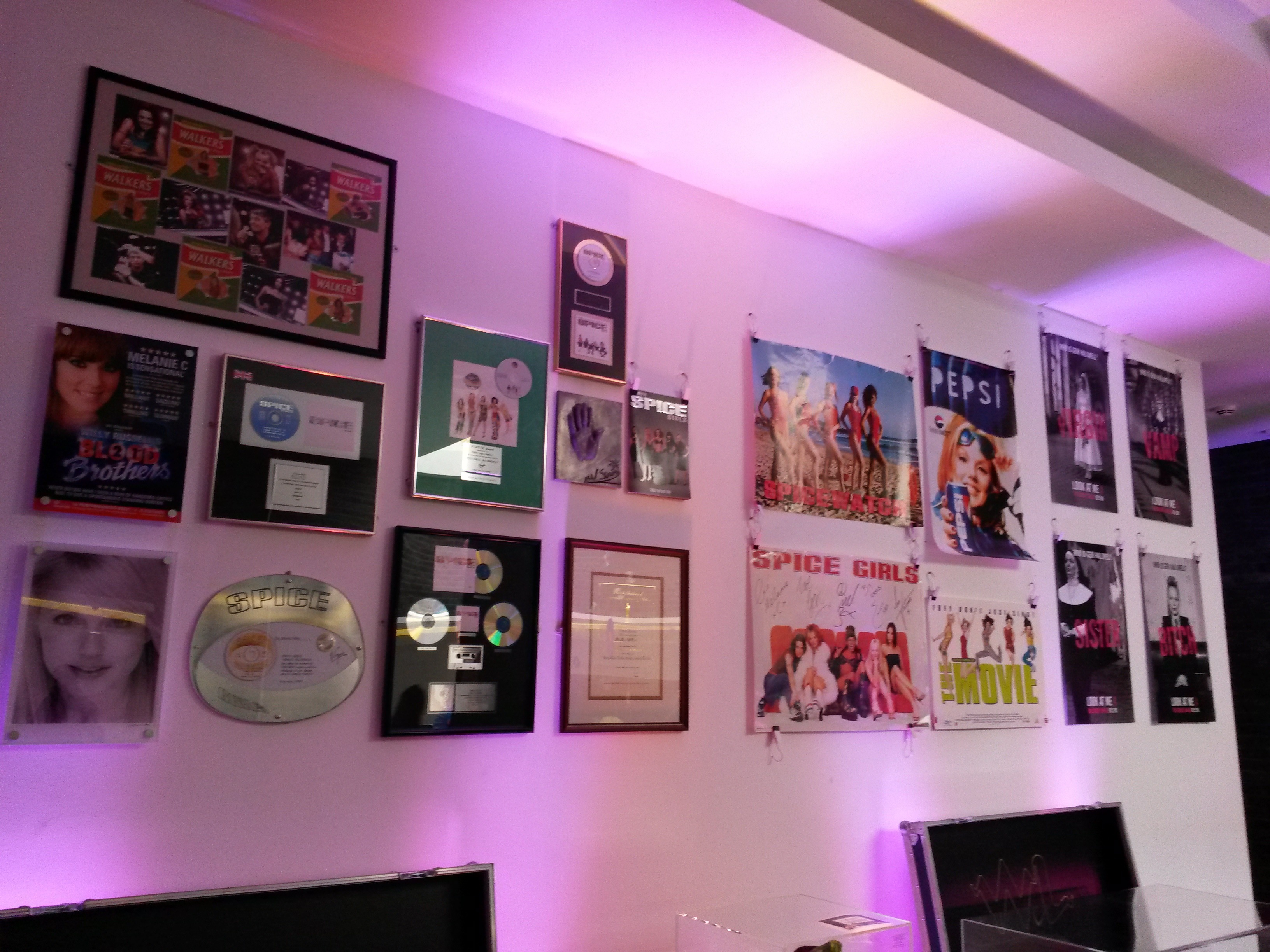 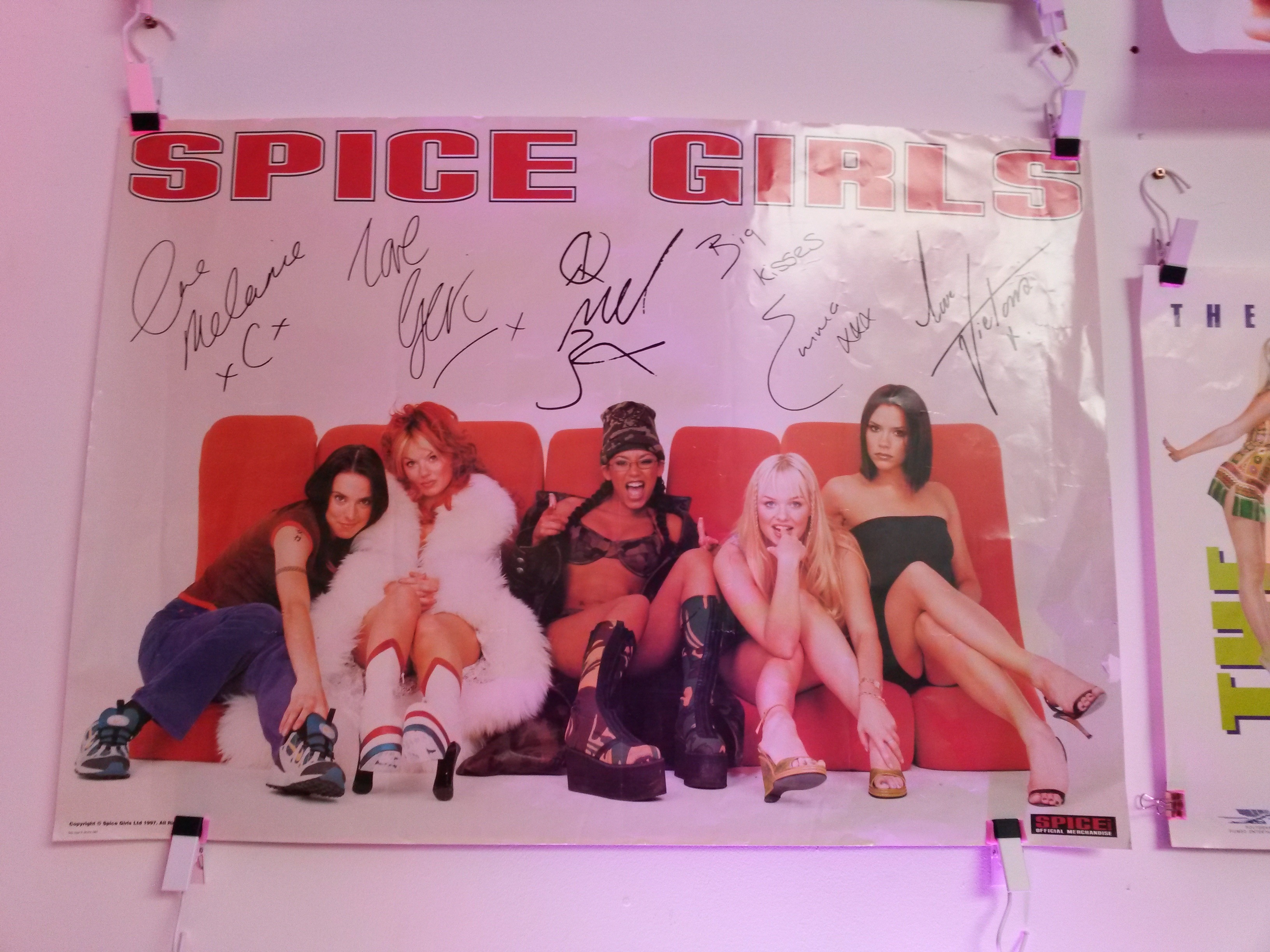 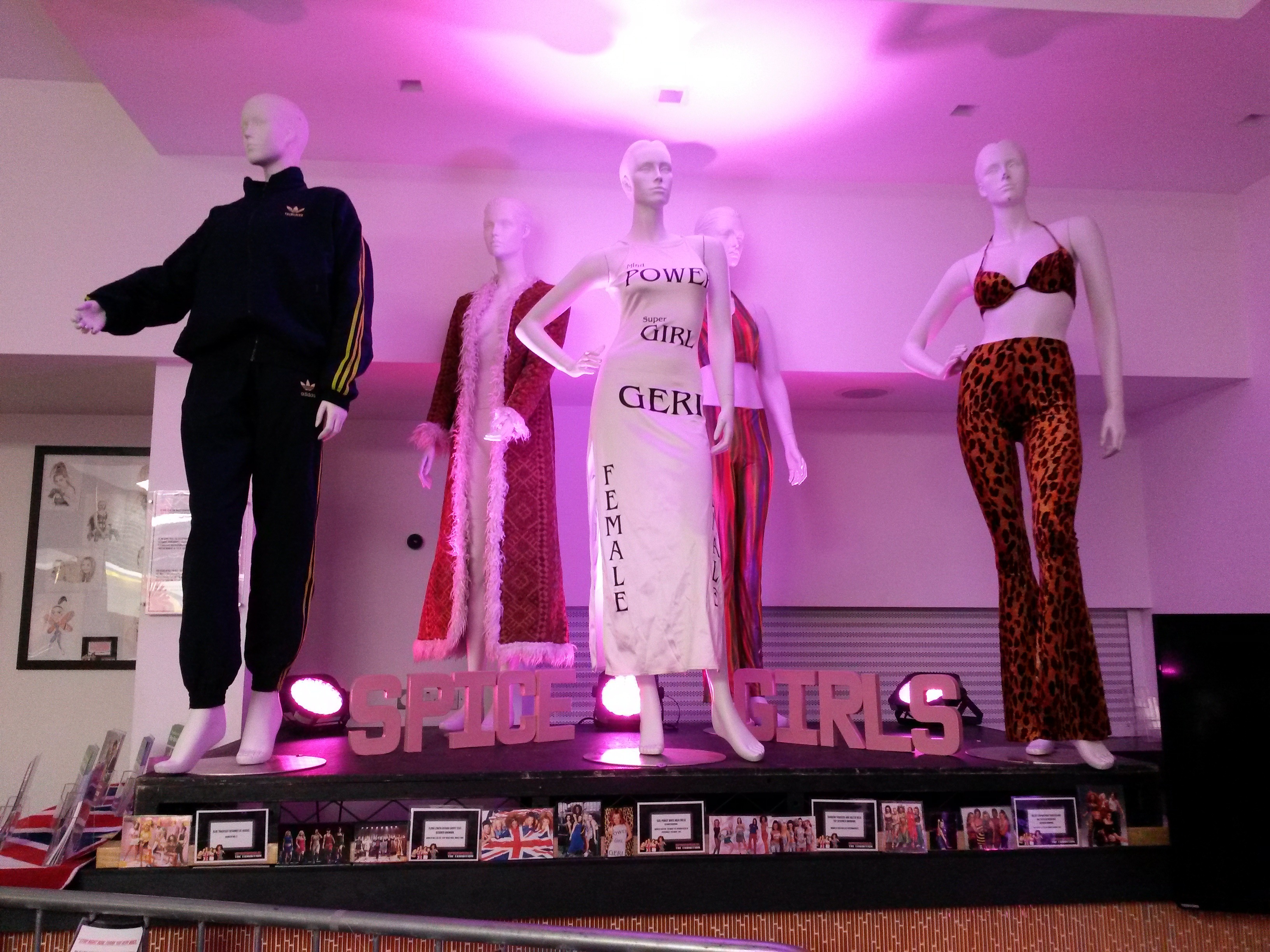 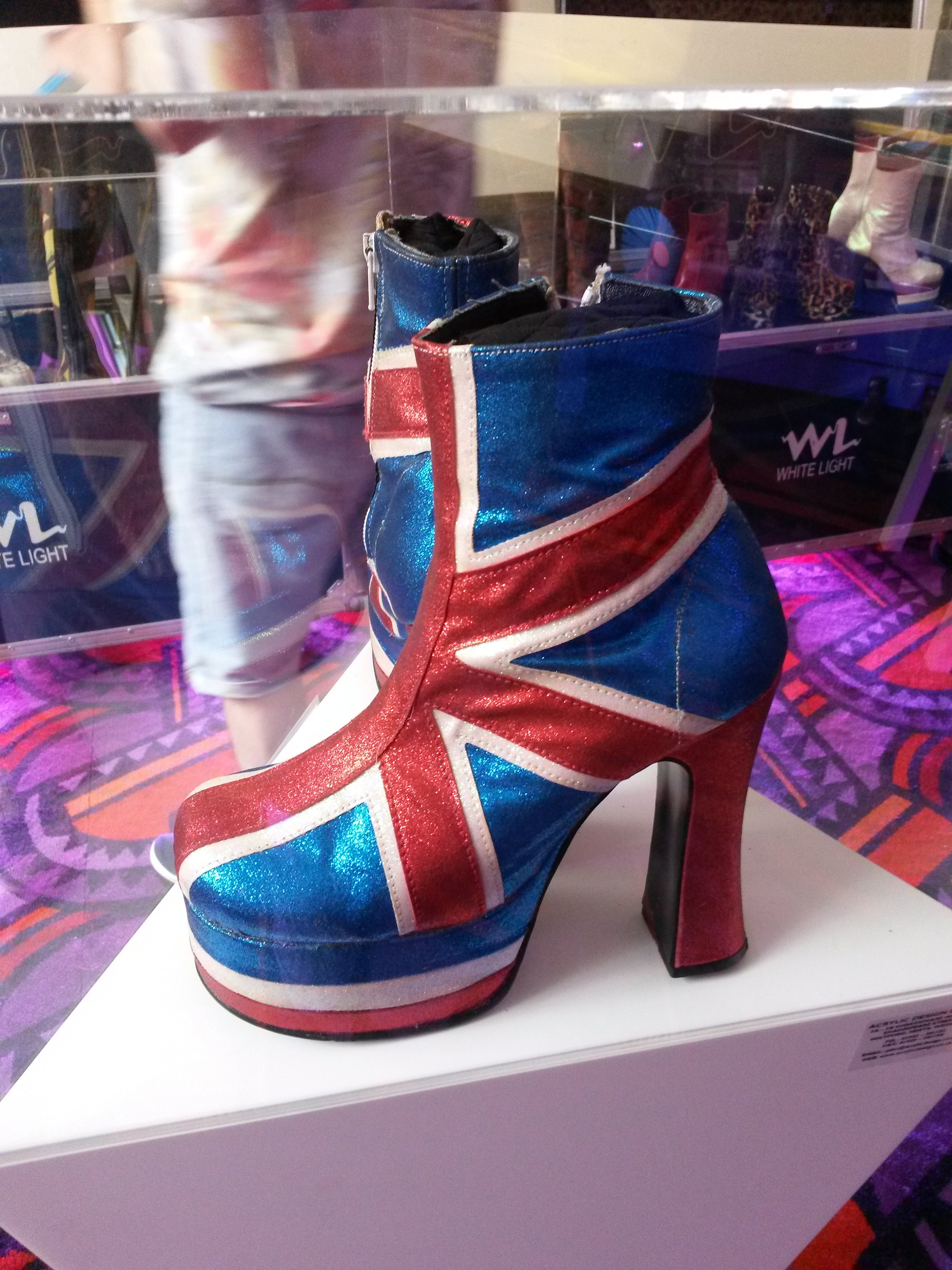 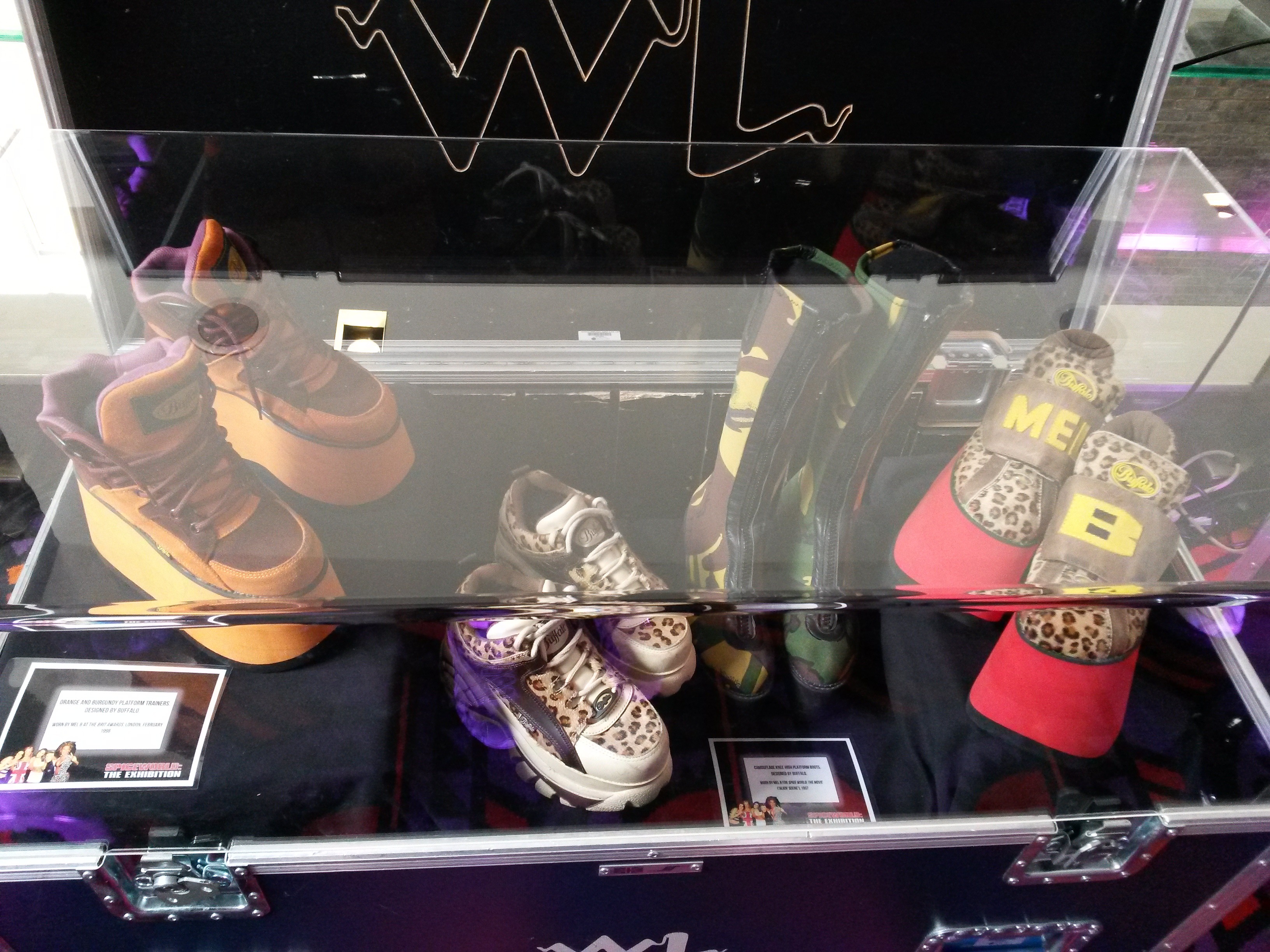 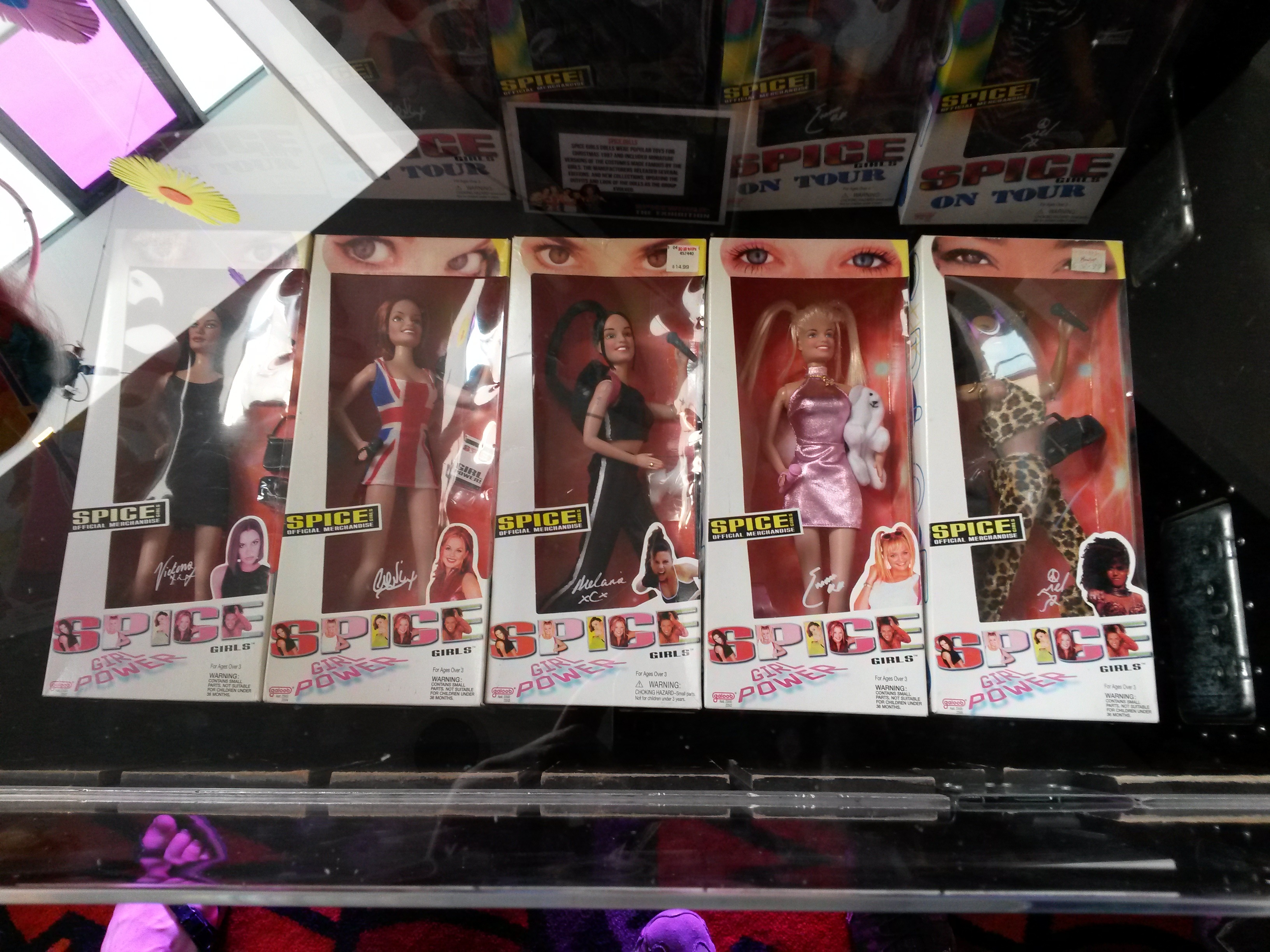